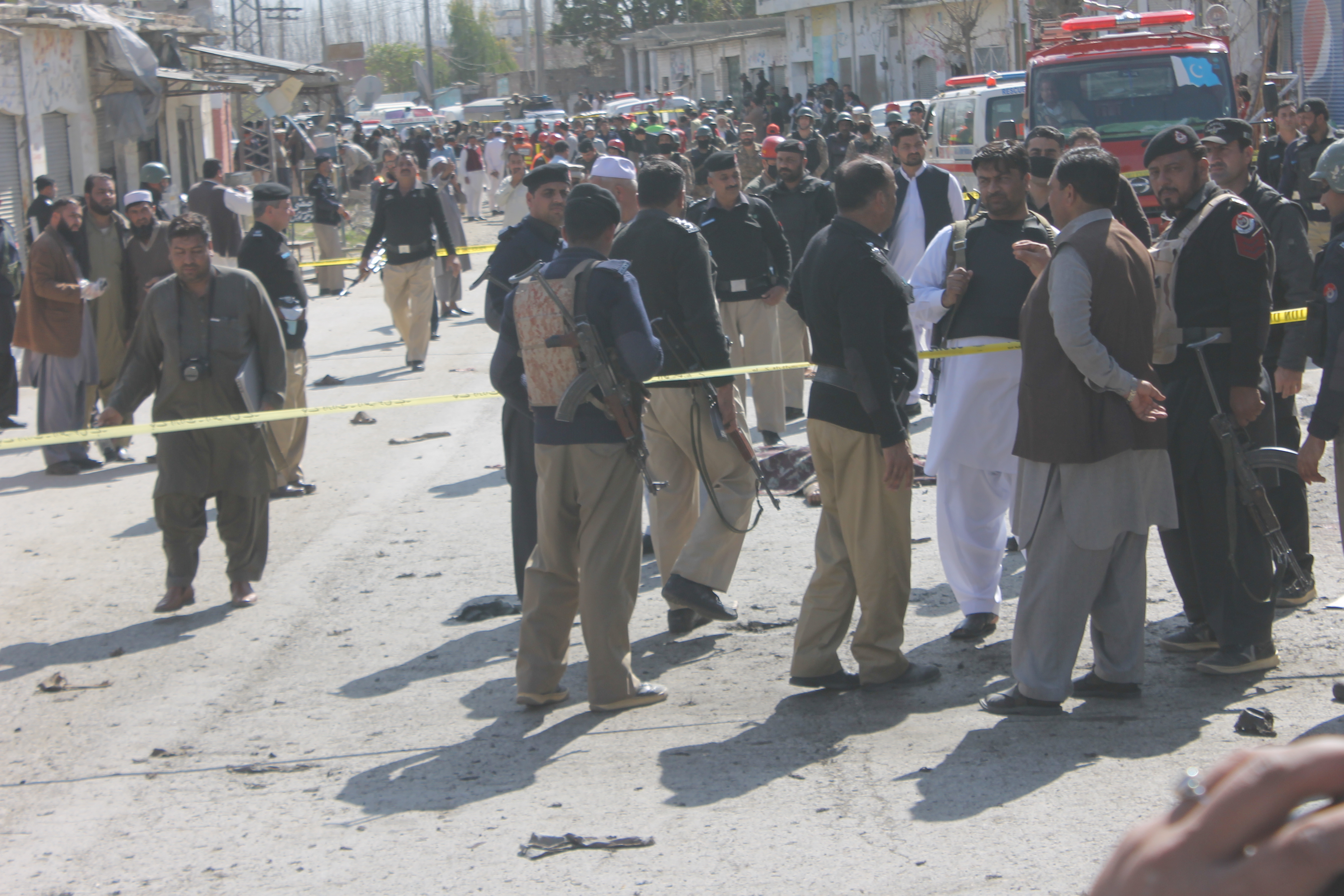 PESHAWAR, 29 September: As many as five people were injured when a bomb device, planted near a private hospital on Ring road near Shinwari town, exploded on Friday afternoon, police said.

According to SSP Operations, Sajjad, the bomb was planted by unknown miscreants. Soon after the blast, police and rescue teams rushed to the site and evacuated the injured persons to the Lady Reading Hospital (LRH).

The condition of the injured persons was out of danger, doctors at the hospital said.