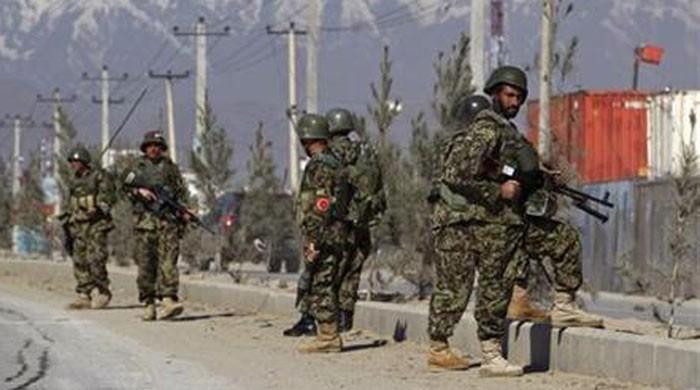 PESHAWAR, 22 December: At least five people, including two sons of member of Afghan Parliament, Mir Wali, were killed when militants attacked his house in Kabul on Wednesday night.

Media reports said the security forces have encircled the house of the lawmaker from Helmand, while the militants were holding the people of the house hostage.

The 25-year-old son of another member of the Parliament, Ubaidullah Barakzai and two security personnel were reportedly among the dead. A number of people have also been injured.