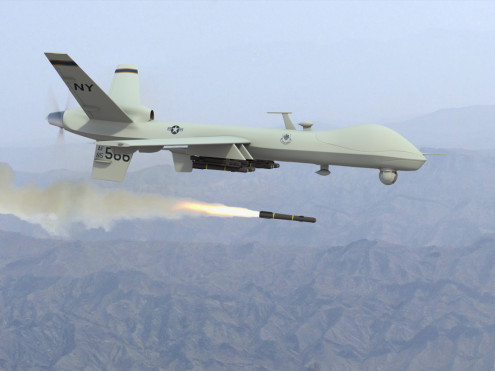 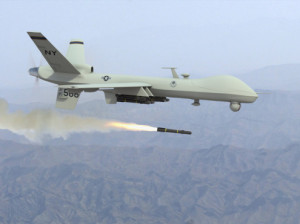 Local sources said that a drone fired two missiles on a house near the Afghanistan border in Dattakhel area, razing the house to ground. All those killed were foreigners, they added.

However, the government officials did not confirm the attack till filing of this report. This is the fourth drone attack since the Pakistan Army started operation Zarb-e-Azb in North Waziristan.

Pakistan has protested the US drone strikes, saying they violate the country’s airspace and sovereignty.