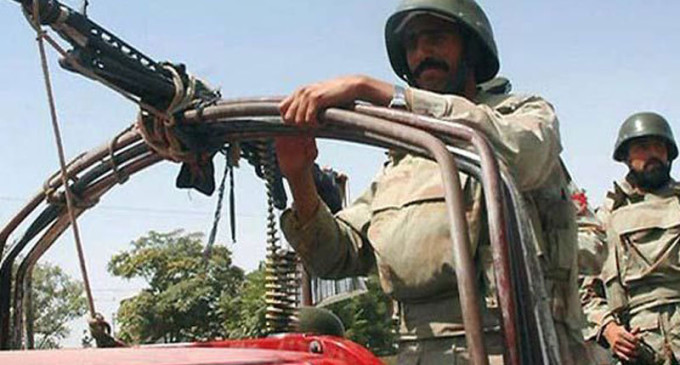 QUETTA, 05 December: At least five militants were killed in an operation conducted by paramilitary forces in Pishin district of Balochistan on Monday, officials said.

Security sources told TNN that personnel of Frontier Corps after receiving intelligence information about the presence of some militants, conducted an operation in Huramzai area of district Pishin, 35 kilometres north from here.

The sources added that the militants opened firing on the security personnel and an exchange of firing took place, during which five militants were killed.

Sources maintained that huge quantity of weapons and explosives were also recovered in the operation. Security in the Pishin district has further been tightened.