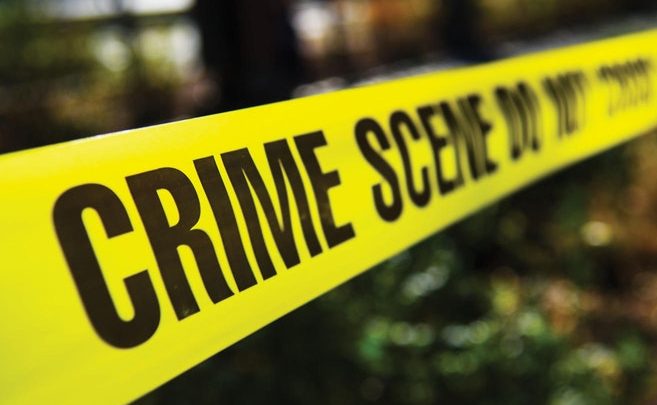 Police said that no far no FIR has been registered into the incident, however; investigation has been initiated and the crime site has been protected. Those killed in the attack were identified as Said Alam Shah and his wife along with their three children, Nida Noor, Farman and Kashif.

The incident occurred early in the morning when unknown persons entered into their house and sprayed bullets on them in their sleeping beds. After committing the gruesome murders, the assailants escaped from the crime scene. Rescue 1122 emergency service team rushed to the scene and shifted the dead bodies to Rashid memorial hospital in Pabbi.

District Police Office (DPO) Mansoor Aman said the slain family originally belonged to Peshawar’s Badaber area had rented a house in the locality. The DPO said motive behind the murder of the whole family is yet to be known. However, Initial investigation shows the family has enmity over a piece of land in Badhabera, but it is not clear wither the murder is committed by their rivals as further investigation is underway.

Man gunned down in Mardan

PESHAWAR: A man was gunned down by unknown assailants in Korkoray area of district Mardan on Thursday. The rescue 1122 emergency service of the province said they were informed that unknown persons have opened fire on a motor car on Charsadda road in Korkoray area. Due to which a man, identified as Alamzaib Khan, a resident of Chato Chowk has died on the spot. Rescue officials said the slain Alamzaib was on the way to home from his work when he was targeted by unknown assailants. The dead body has been shifted to Mardan Medical Complex.