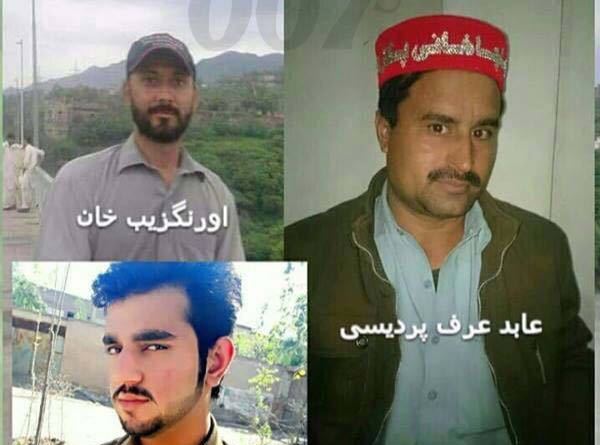 Three friends went to Khairabad area of Nowshera for picnic and all of them were lost while bathing in Indus River. Two of them, Abid Perdesi and Aurangzeb Khan, died while third friend, Safeer, was rescued by the rescue personnel. The bodies could not be found till filing of this report.

Meanwhile, two picnickers who came from Punjab to Mansehra were lost while bathing in river.

The picnickers Faisal and Adnan had come from Punjab to Kinhar River, but both were washed away by strong river currents. Adan was rescued by the local people, while Faisal died, and his body was recovered later on.

The youth were bathing in the dam despite ban on bathing during Eid vacations. The local people retrieved the bodies after hectic efforts.