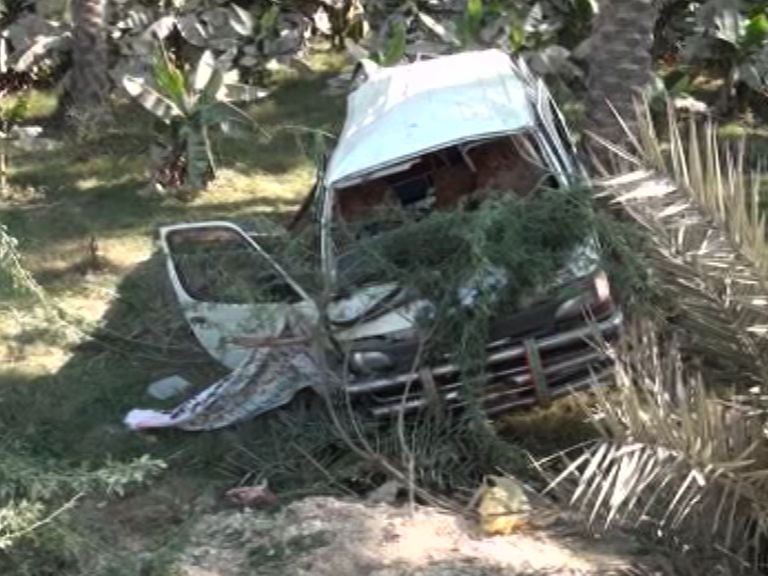 According to police, the ill-fated van was on its way from lower Makool to Havelian. When it reached Batala, the vehicle went out of control of the driver and fell into a ditch.