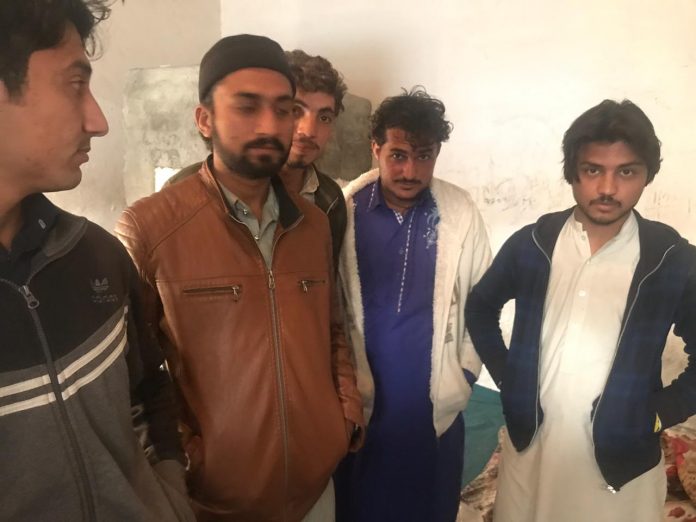 The police said that six persons kidnapped transgender person Shehzad when she was coming back from a wedding function in Rashakai area.

They took her to nearby field and raped her several times and ran away after committing the crime.

Shehzadi was taken to hospital for medical test after registration of an FIR where rape was confirmed as per initial report.

The victims named two persons while three others were mentioned as unidentified in the FIR who were arrested by police on Monday and they confessed their crime.

They were produced before a local magistrate and handed over to police on remand.