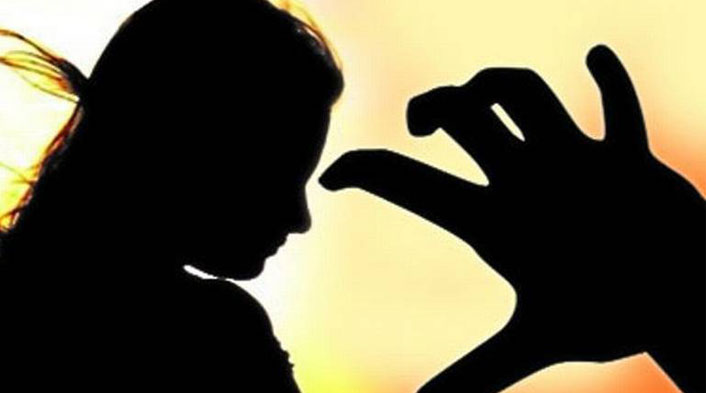 PESHAWAR: Yet another case of rape has been reported from Mardan where an eleven year old boy raped a five years old girl in Katlang area.

The police, while quoting family members of the victim, said that five year Khushbo narrated the story of her rape to his mother and said that 11-year old Owais give her Rs10 and raped her.

The police registered a case and arrested the suspect who himself is a minor. Rape cases have been reported frequently from Mardan. Even few days ago, a nine year old girl was raped. Besides, five-year old Haseena was killed after raping her and her body was dumped in a deserted area.