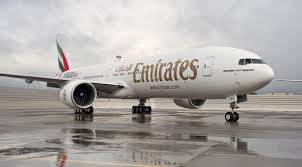 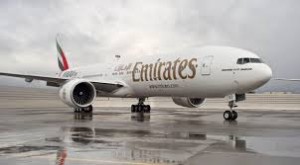 Several airlines stopped flight operations at the airport in Peshawar after unidentified armed men fired shots on a PIA plane, killing a woman passenger and injuring two crewmembers on 24 June.

According to the Civil Aviation Authority, an Emirates Airlines’ flight took off for Dubai today morning.

The Qatar Airways has also decided to resume flights from 3 July in the provincial capital.