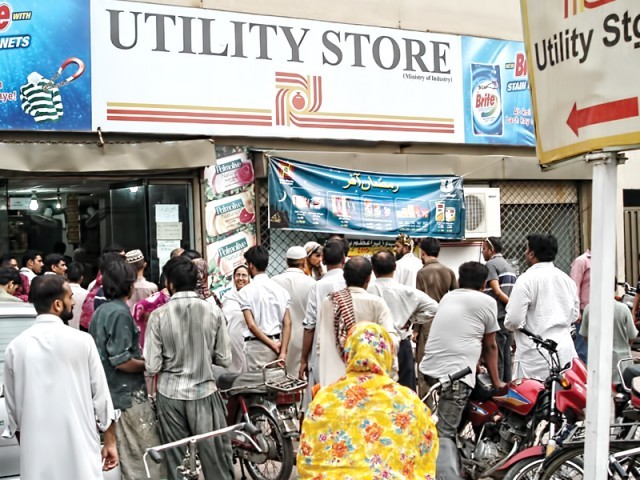 PESHAWAR: Flour and other food items and cosmetics are not available at the utility stores of Peshawar for the last two months due to which the consumers are deprived of quality and subsidised items.

He said the people belonging to middle and lower class used to buy quality and subsidised food items from the utility stores, but now many items like flour and pulses are unavailable due to which people are facing difficulties.

The Utility Stores Corporation Regional Manager Sher Azam Khan told TNN that the new PTI government has stopped them from buying new items. He said flour, ghee and pulses are no more available and people are only buying items available in the existing stock. He said the government is making fresh plans to run the utility stores in more effective manner, and hoped that the issue will be resolved after Muharram.