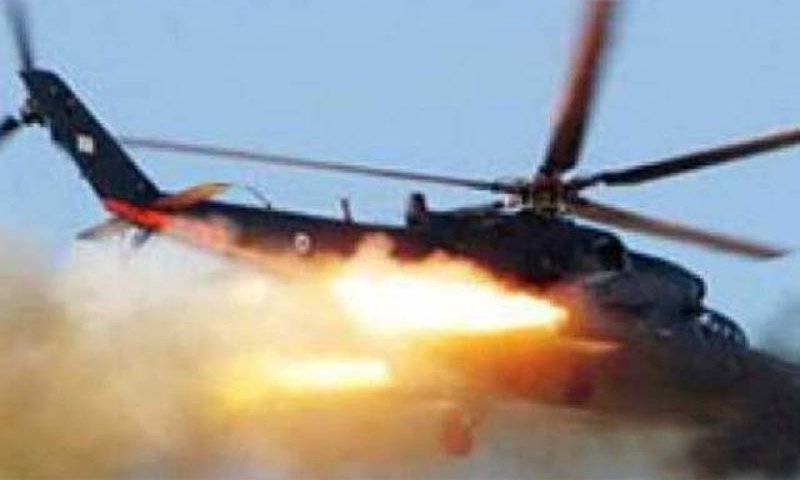 PESHAWAR, 09 May: Pakistan’s Foreign Office has said that the helicopter crash yesterday was due technical fault the chopper developed during its flight to Gilgit.

“It has nothing to do with terrorism. The terrorists’ claim of hitting the helicopter with missile is false,” said Foreign Affairs Secretary Aizaz Chaudhry while talking to the media-persons yesterday.

He added that the black-box of the crashed helicopter has been retrieved. Army Chief Gen Raheel Sharif has also constituted a committee to delve into the matter which will bring to fore all the findings of the air crash, he said.

The ill-fated helicopter crashed in Gilgit yesterday while it was landing at helipad in Naltar, killing envoys of Norway and Philippines, spouses of the diplomats of Malaysia and Indonesia and three officers of Pakistan Army.

Showing his profound grief over the incident, Prime Minister Nawaz Sharif has announced one-day mourning across the country. Besides, federal ministers Abdul Qadir Baloch and Khurram Dastgir would also be sent to the countries of the deceased envoys to offer condolences to their respective governments.