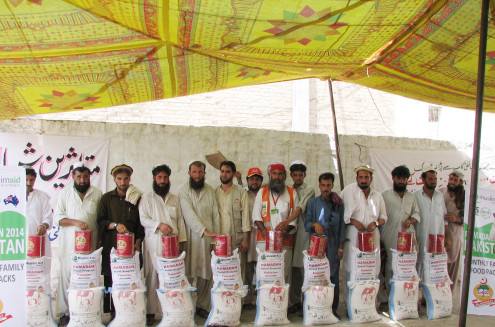 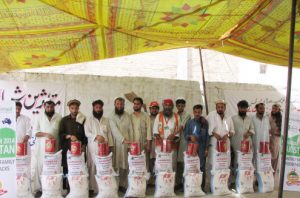 Two separate ceremonies were held in Lakki Marwat and Serai Naurang on 28 June. Al-Khidmat Foundation President Awal Gul Afridi stated on the occasion that crockery, generators, ice and other items of basic needs would be provided to the displaced people at their doorsteps.

One of the receivers of the aid told TNN, “There was no government department to help us but Al-Khidmat Foundation came here to assist us. We were displaced from North Waziristan and here they provided food items to us. They promised us that they will support us in this hour of need.”