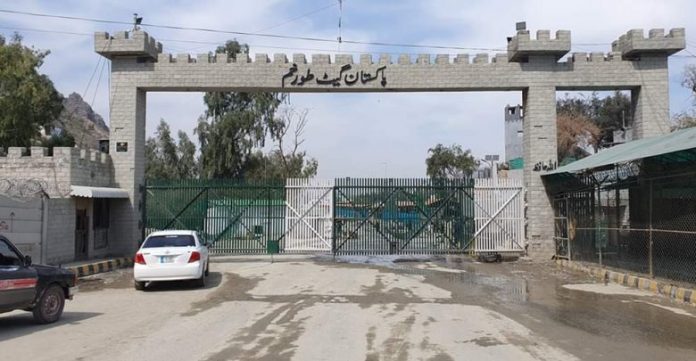 TORKHAM: Food items like vegetables, fruits and chicken worth billions of rupees may be wasted as many containers carrying these items are stranded at Torkham border after its closure.

All Pakistan Agricultural Produce Traders Federation President Malik Sohni said the traders back all the steps taken by the government for prevention of coronavirus.

Under the government announcement, Torkham border was to be closed on March 16, but the border officials closed it on March 15 at 9:00pm due to which many vehicles were stranded there despite having clearance papers and gate pass. If these stranded containers carrying fresh food items were not immediately allowed to cross the border, food items worth billions of rupees may be wasted which will cause huge loss to traders and consumers will also suffer because of potential shortage of food items. The traders are of the view that their vehicles can cross the border gate within three hours if the government allows them.

Earlier, when the government announced that it was closing the border, thousands of people and vehicles rushed to the border to cross it before its closure. However, many people on both sides remained stranded as the process of checking was very slow due to testing of every person for coronavirus.

According to government directives, all kind of movement across the border will remain suspended during the two weeks closure.