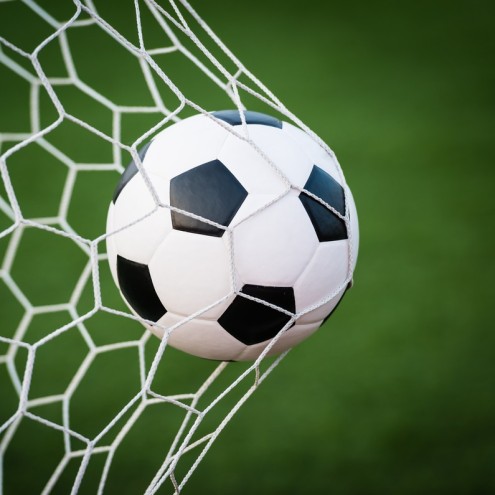 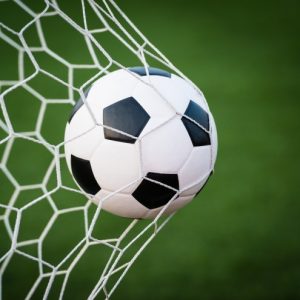 On 20 August, the inaugural match was played at the FC ground between the Tooba Club Tajorai and Behraam Club Behramkhel.

The Tooba Club beat Behram Club by 2-0 goals. A total of 28 teams from settled areas and FR areas of Lakki Marwat participated in the tournament.