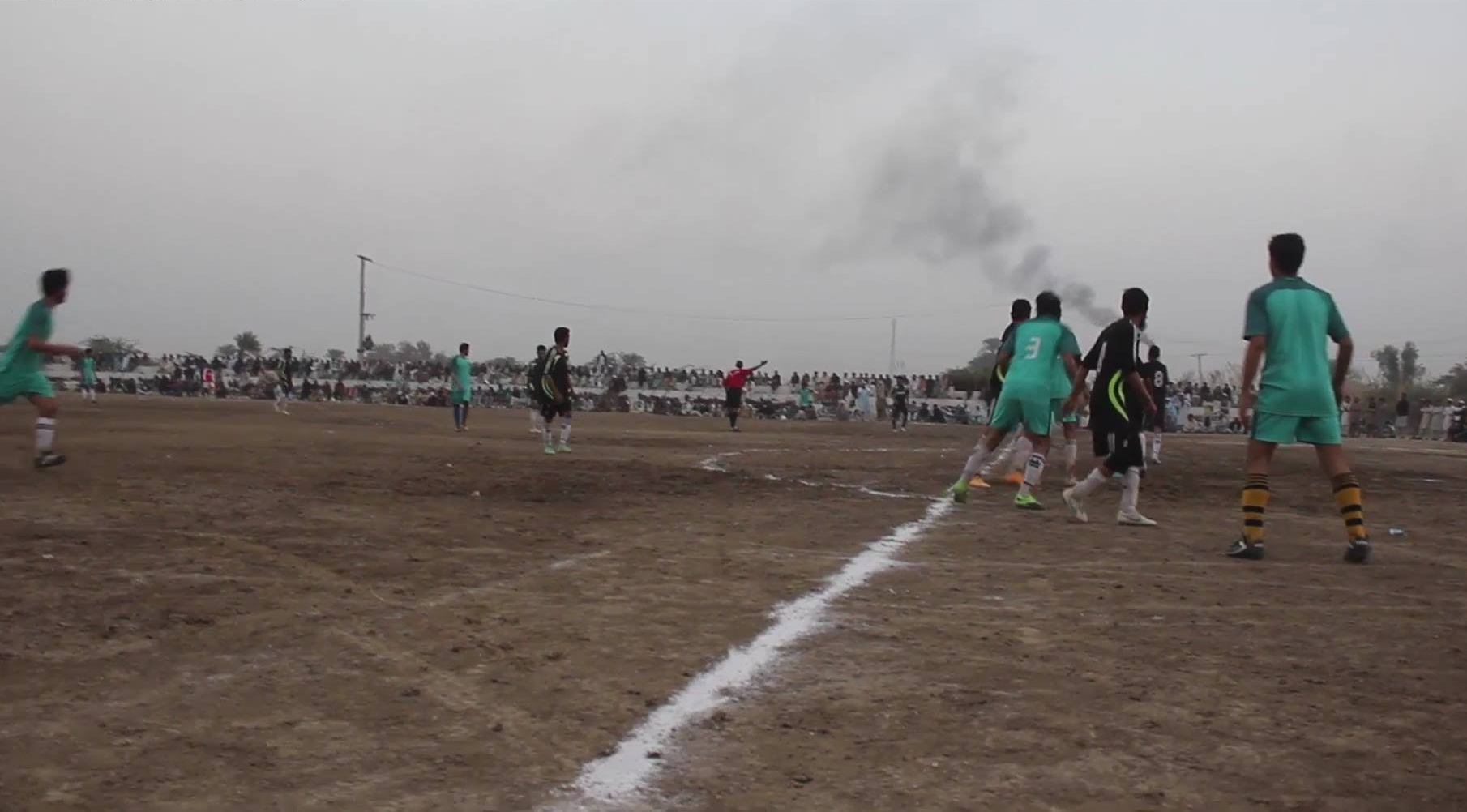 The inaugural match of the tournament was played between Al-Masoom Club, Pathankot and Khan Club, Miranshah, which was won by the Al-Masoom Club by 1-0.

Large number of people had showed up in the stadium to watch the match. According to organizers of the event, a total of 40 teams from all over the country are participating in the tournament.