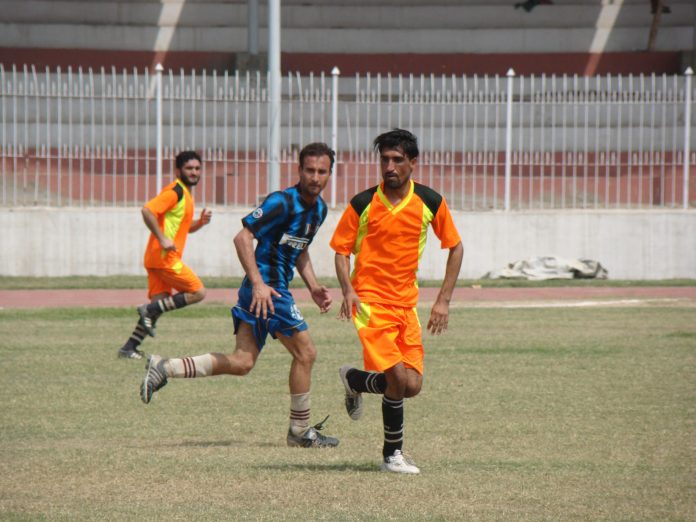 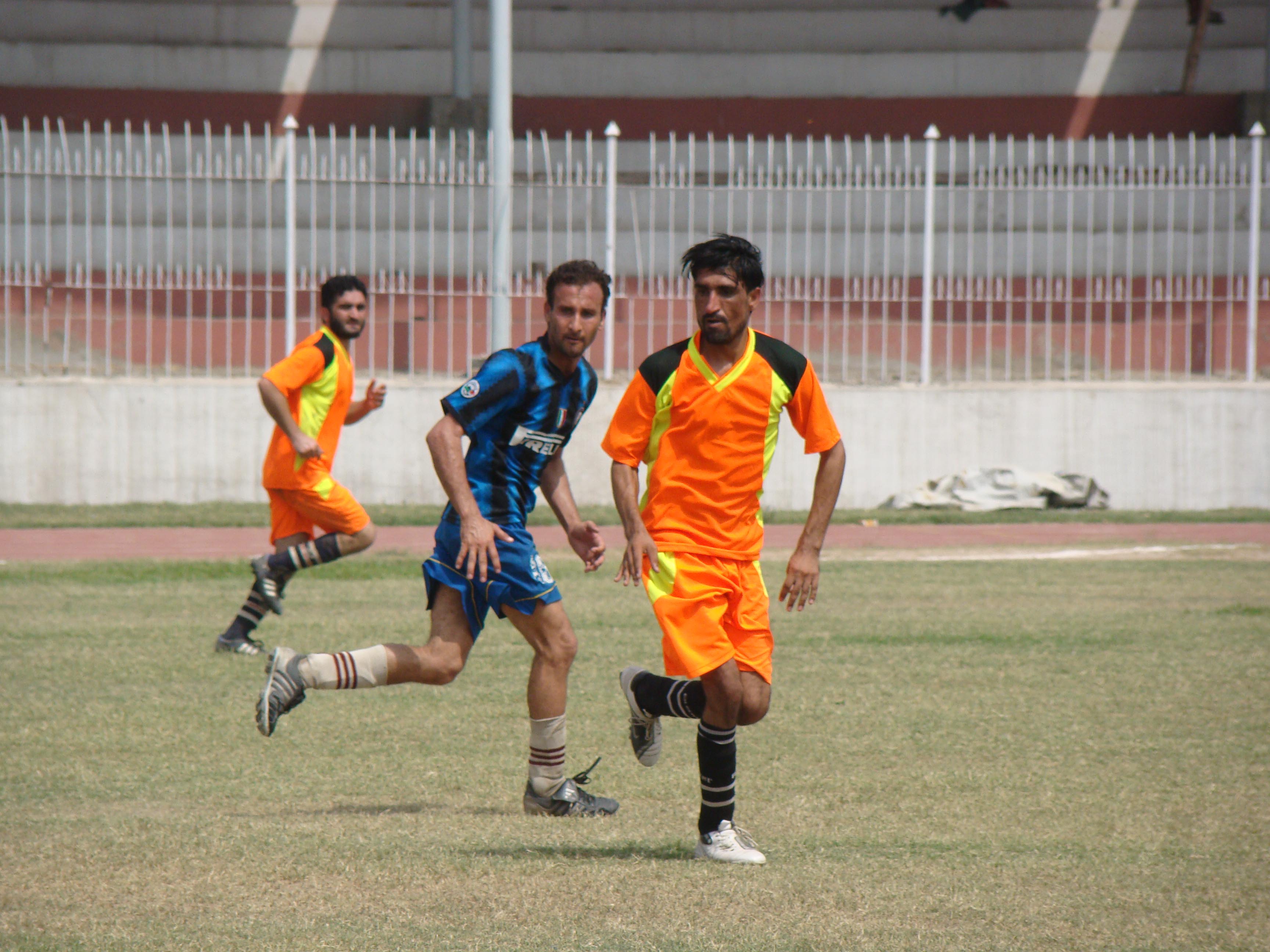 SADDA, October 21: The All FATA and Khyber Pakhtunkhwa Aman Football Tournament has started in Kurram Agency.

The teams from Kohat and Parachinar played the inaugural match at the Civil Stadium on 20 October. The Parachinar team won the match 1-0 goal.

In addition to teams from all the seven tribal agencies and Frontier Regions, 16 teams from Tal, Hangu, Karak and other areas of Khyber Pakhtunkhwa are also participating in the tournament.