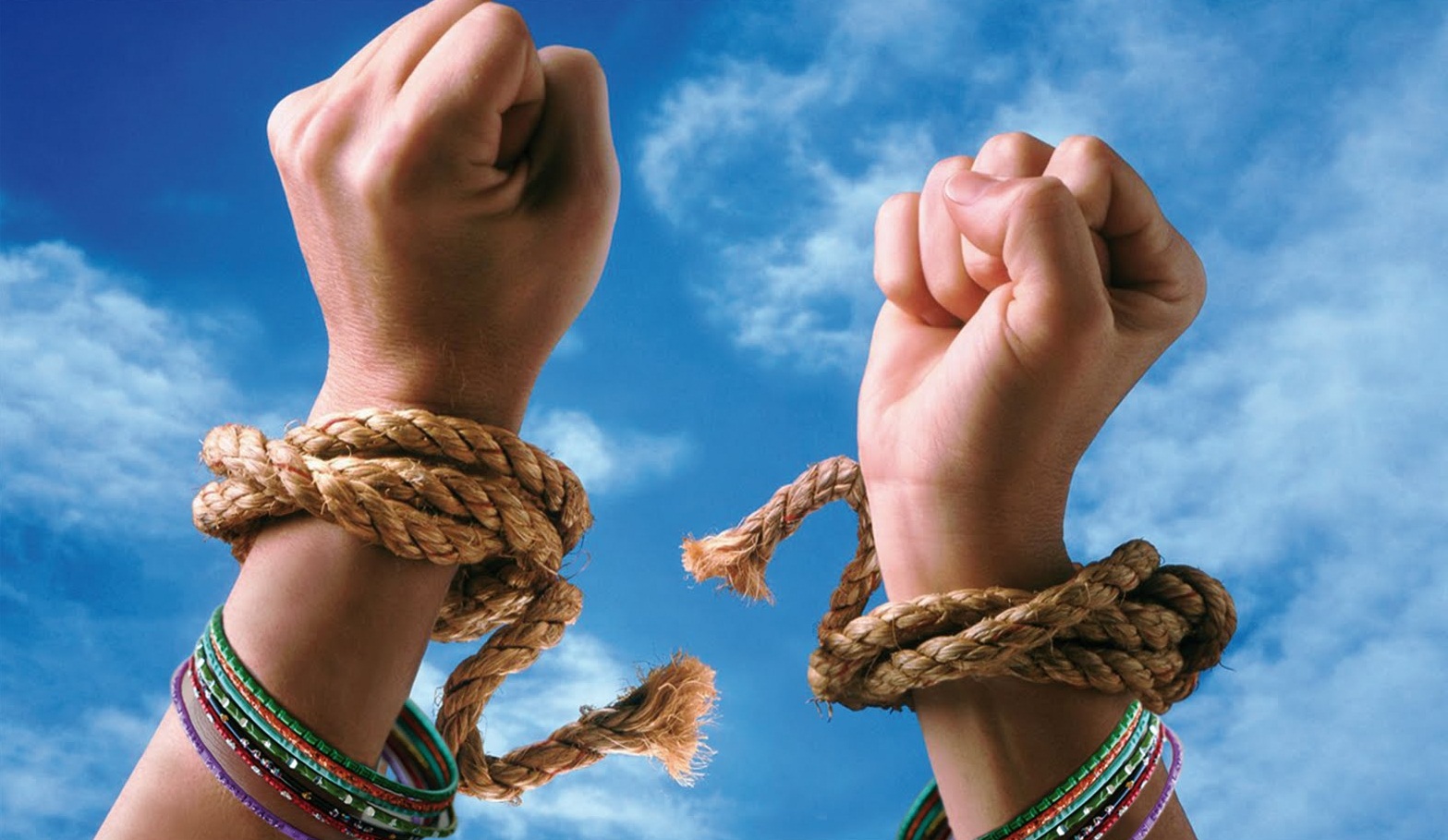 Peshawar: A woman from Nowshera says she has a sister and three brothers, their father passed away 12 years ago and left a tone of property, which was equally distributed among brothers, but her elder brother refused to give her share in inheritance as he believed that she was helpless and cannot fight for her right.

Gulsiab, 55, says inheritance shares are the rights that are determined by Almighty Allah, and one cannot trample others’ rights, even parents and siblings, because this is a sin. The unwilling people should consider the Quranic verses of inheritance and distribute the inherited property among its owners accordingly. No one should violate others’ rights.

Gulsiab said that she is financially weak as compared to other siblings and this is the only reason that her brother is refusing to give her share in ancestral property as they think that she cannot sue him for her right. She further said that she decided to take her property share to be financially stable and fulfill her basic needs as she is tired of being helpless.

“I married a poor man with the consent of my parents 25 years ago and had a difficult time with him, yet I didn’t say even a word to my siblings for property share as I assumed that they will give me my share when the time comes, and also I didn’t want to sever ties with them for money,” she said

Gulsiab herself has four children but as she doesn’t get her right, therefore, she is not able to give higher education to her children after the completion of schooling at government institutes, while her brothers’ children are receiving quality education in top colleges and universities.

Women’s right to inheritance plays a vital role in the socio-economic status of women, but unfortunately women are regularly denied the right to inheritance due to deep-rooted patriarchal systems, biased interpretation of divine directives, laws of the land and above all inefficient mechanisms for the implementation and enforcement of laws which are actually delaying tactics.

One of the surveys indicates that almost 41.8 percent of female respondents did get a share in inheritance. However, such women were generally not given control and authority over the property. The women who were either denied share in inheritance or who prevailed with regards to getting their right mostly faced challenges owing to customary places, complex legal system and procedure.

As per Gulsiab, she used to visit various lawyers for her case yet get frustrated in light of the fact that the lawyer accepted the bribe from her brother to not deal with her case. She also said that she wanted to publish a write up against her brother after a great deal of solicitation, however when she got back from the office, the manager called and informed them about her visit to the office, for which he (brother) prevented them from composing anything against them by also bribing them.