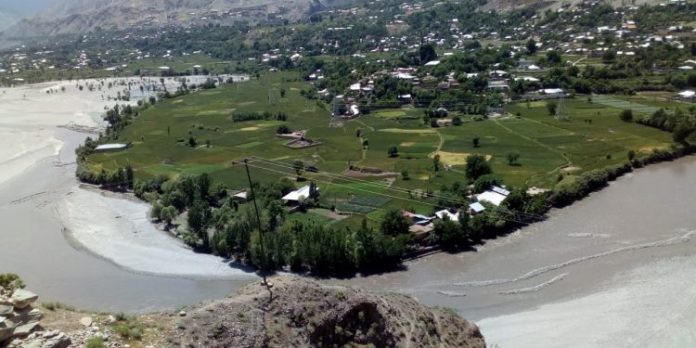 CHITRAL: After relaxation in the condition of No Objection Certificate (NOC), a large number of foreign tourists are visiting Chitral valley now who can be seen wandering in different bazaars.

Chitral was a famous tourist destination for foreign tourists before the 9/11 and thousands of tourists used to visit the picturesque valley every year. That boosted the local tourism industry and economy and people got job opportunities. However, the situation changed after the 9/11 and the number of foreign tourists significantly reduced due to which many hotels were closed and the business of shopkeepers was also affected.

After relative improvement in the situation, foreign tourists again started visiting Chitral, but the condition of obtaining NOC was imposed on them. The procedure of obtaining the NOC was a difficult one which forced many foreign tourists to change their mind about visiting Pakistan as they were not willing to go through the difficult NOC process before visiting their favourite places. The local administration also used to deploy policemen with the foreign tourists due to which they felt confined and their privacy was also disturbed.

The foreign tourists were also not allowed to stay the night in Kalash Valley and they had to come out of the valley before night. This practice had adversely affected the hoteling business in Kalash. So much so that the journalists were also not allowed for media coverage of Kalash, Broghal and other areas situated near the border. All these practices badly affected the tourism sector of Chitral and damaged local and national economy. 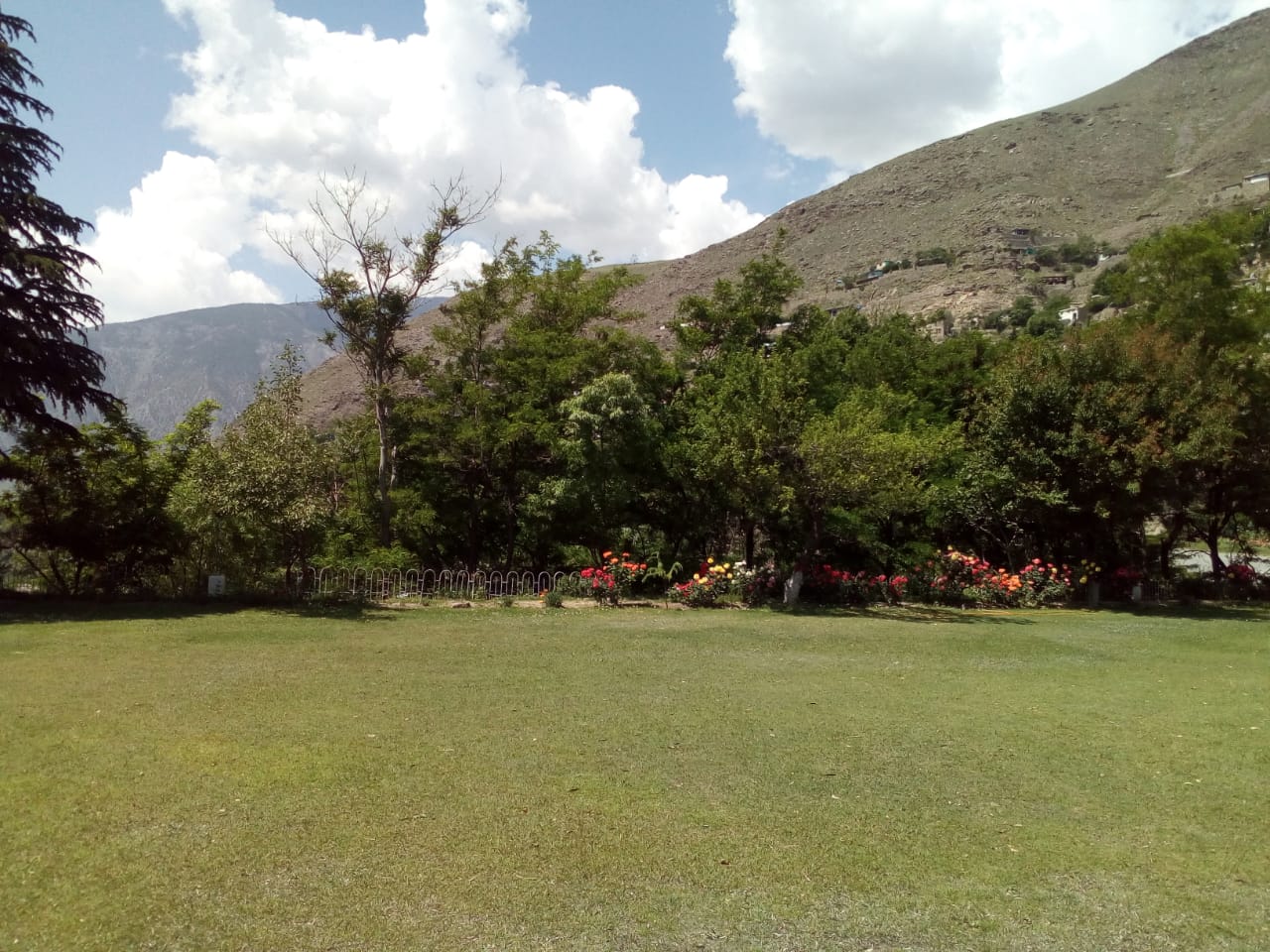 The Pakistan Tehreek-e-Insaf (PTI) government under its policy of promoting tourism has withdrawn the condition of NOC for foreign tourists visiting Pakistan after which Chitral is again receiving a large number of tourists. Among tourists of other countries, French tourists were also seen in Chitral Bazaar buying various items.

Nasir Hussain, a tour operator, said while talking to TNN that the relaxation of NOC condition has worked wonders for Tourism business in Chitral. He said he has brought a group of French tourists from Gilgit to Chitral and security officials have no issue with that.

The French tourists told TNN that they feel very happy in Chitral and like its people, culture and scenic beauty. He said Pakistan is a peace-loving country and its people are very hospitable. They said tourists from world over must come to Pakistan, particularly to Chitral, to enjoy the lovely scenery and meet the wonderful people of Kalash.