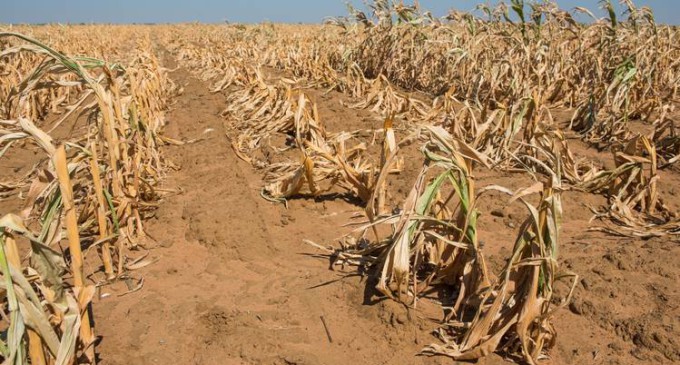 KHAR, 07 February: Global warming or climate change is the increase in the average temperature of the earth which is being observed during the past few years. Experts have largely been attributing this rise in temperature to deforestation and emission of carbon monoxide and carbon dioxide gases from industrial units and motor vehicles.

According to experts, climate change is not just rise in temperate. It has wide-ranging impacts, including rising sea levels, melting of glaciers, extreme heat events, fires, drought, rainfall and floods. Scientists predict that these trends will continue and in some instances, accelerate.

“Its impacts on human life are numerous,” remarked Ismail Safi, a senior official of the Agriculture department of Bajuar agency during an exclusive interview with TNN’s correspondent Hanifullah here on Tuesday.

“We have lots of mountains but unfortunately they are barren. The ratio of forestation is very low. The tragedy is that nobody realizes it as an issue. Ultimately, we have been facing drastic changes in the weather,” he added.

“The natural springs have dried. In past, we had lots of species of wild animals but majority of them are gradually becoming extinct. The rising temperature has also been affecting our crops. Acid rains have become very frequent nowadays which put harmful effects on crops and forests due to which our agriculture-based economy has been affected,” he explained.

“One of the major factors of climatic change is ill-timed rainfalls, which directly affects annual yields of cash crops such as wheat and maize, the two major crops being cultivated in most parts of the Fata. Though, the farmers have already ploughed their fields, but since it is arid land and there is timely rainfall, the crop is yet to grow and this is the impact of climate change,” he elaborated.

Ismail Safi said that though the challenge was big, yet it could be tackled but putting collective efforts.

“The foremost job is realization of the gravity. We can meet the challenges only if people at large realize the issue. They should have close liaison with the officials of the Agriculture and Forest departments and extend their cooperation in executing the projects started for the betterment of the environment in their respective areas. If we grow more plants, we can help mitigate the impact of global warming,” he suggested.

About the future plans of the Agriculture department, Safi revealed that they would grow walnut, plums and orange plants on about 945 acres of land during the ongoing year in Bajaur agency. He added that these fruits are not only tasty but their demands are always high. Apart from their local consumption, large quantity of these fruits are being transported to Peshawar, Lahore, Karachi, Rawalpindi and other cities, he argued.