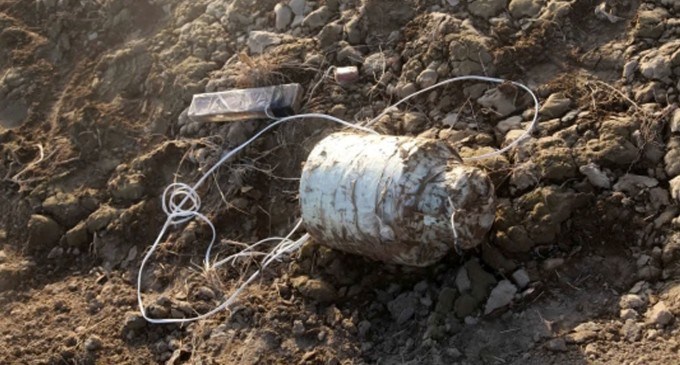 GHALLANAI: A former member of a pro-government peace militia (Aman Committee) was killed in an improvised explosive device (IED) blast in Mohmand tribal district on Tuesday.

Police said Umar Said, who was formerly a member of the peace committee, was coming out of his home in Saro Shah area of Ambar tehsil in the morning at about 6:30am when an IED planted outside his house exploded on him due to which he died on the spot.

Police reached the spot and encircled the area after the incident. A search operation was also carried out in the area, but there were no reports about any arrest.

No banned outfit has claimed responsibility for the incident so far.

Police said journalist Amanullah was in Landa Adda for some work where unidentified armed men opened fire on him leaving him dead on the spot. 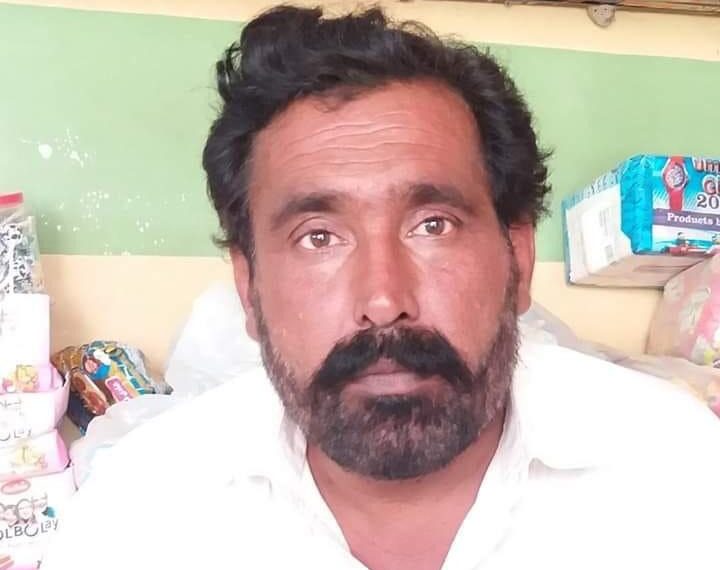 Local sources said Amanullah was working as reporter with a local newspaper ‘Meezan-e-Adal’.

Police took the body to hospital for post-mortem and initiated investigation. Sources said Amanullah had no personal enmity with anyone.

An eight-year-old child died in Nowshera after a quack administered him a wrong injection.

TNN correspondent said the child, Abu Bakar, was administered wrong injection by dispenser Sajjad Afridi in Bara Khel area due to which the condition of the child worsened and he died while being shifted to hospital.

Muslim Shah, father of the deceased child, said he along with his wife took their son, who was complaining about fever, to local dispenser’s clinic. He said his son fell unconscious after injection was administered to him.

Police said they are investigating the issue and further action will be taken after arrival of the post-mortem report.