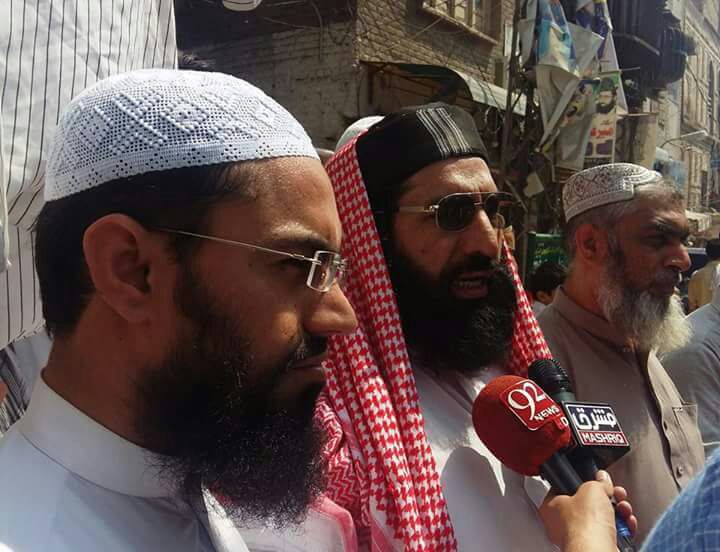 PESHAWAR: Unknown armed motorcyclists shot dead former head of a banned outfit along with a police constable in an apparent act of target killing in Phandu area of Peshawar district.

The police said that the gunmen opened fire on Ismail Darvesh vehicle when he was on way home in Phandu area who is said to be former head of banned Sipah-e-Sahaba.

As a result, he and his gunman, a constable, died on the spot. They were shifted to a hospital for postmortem. The criminals fled after committing the crime. Motive behind the murder could not be ascertained. The police have registered a case against unknown armed persons.