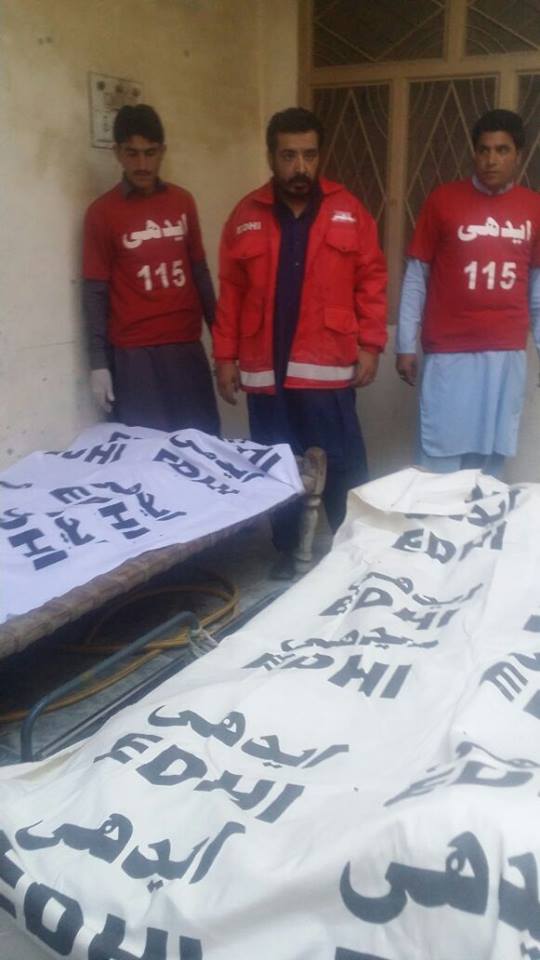 They said that his companion was also killed while driver was injured who was shifted to Chakdara Civil Hospital. The police said that the deceased who was leader of Jamiat Ulema-e-Islam-Fazl was on way home when unknown armed persons opened fire on his vehicle.

They said that he along with a friend were killed on the spot while his driver sustained injuries and shifted to a nearby hospital. The killers escaped after committing the crime.

The police have launched a search operation to arrest the killers and registered a case against unknown killers.