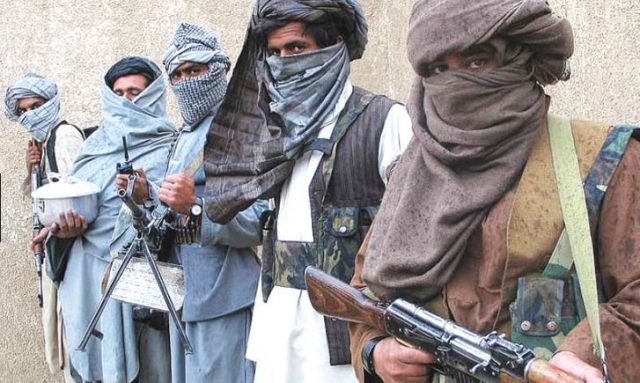 The police said that Arif, who was former commander and Shura member of Tehreek-e-Taliban Pakistan Darra Adamkhel, was sitting outside his hujra when unidentified armed persons shot him dead.

He had surrendered to Pak army after parting ways with the militant outfit. He was close aide of TTP Darra Adamkhel commander Tariq Afridi.