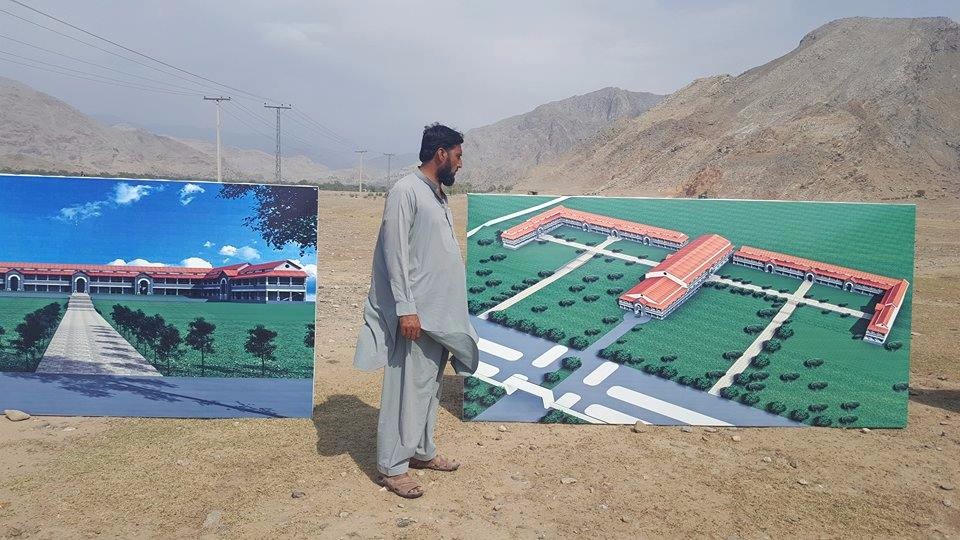 GHALANAI, 06 October: The foundation stone of cadet college was laid in Mamadgat area of Tehsil Safi in Mohmand agency on Friday. General officer commanding, Major General, Inam Haider was the chief guest on the occasion.

Senator Hilal Rahman, officials of the political administration and tribal elders were also present on the occasion.

Maj. General Inam Haider said that efforts would be made to start formal classes in the college from 2018. He added that apart from restoring peace in the agency, army would also continue developmental projects to improve the living standard of the tribesmen.

He announced that an Army Public School would be established in Ghazi Baig area while a degree college for girls would also be built in Ghalanai.

Senator Hilal Rahman said that the people of Mohmand agency have suffered huge losses during the war against militancy, adding projects like cadet college and army public school would benefit the coming generations of the tribal people.