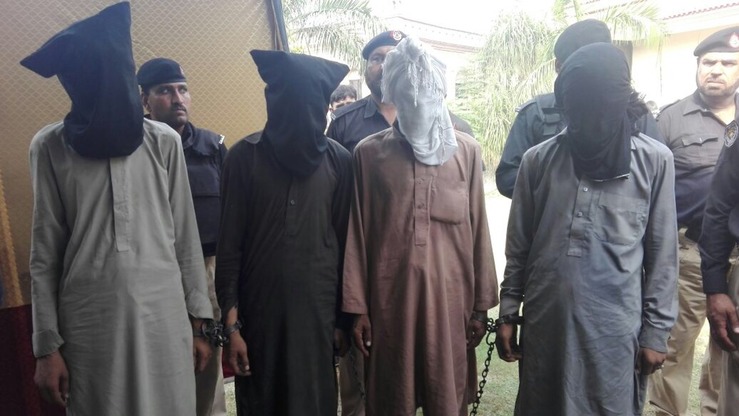 DERA ISMAIL KHAN, 7 November: Four of the eight suspects arrested in the girl’s torture case in Dera Ismail Khan have confessed involvement in the crime, while others have denied any wrongdoing.

Judicial Magistrate Draban Adam Khan Sulemankhel on Monday sent the eight accused to jail for remand of 14 days. Nine accused were nominated in the case and eight have been arrested so far.

Police said 10 armed people from an influential family attacked a 15-year-old girl from the rival family, Sharifa Bibi, in Chodhwan area of DI Khan few days ago when she was bringing water from a well. The local people said the attackers tore the clothes of the girl and paraded her necked in the streets. The girl was punished for the actions of her brother who reportedly had an affair with a girl from the rival family.

Police were initially reluctant to file the case, but did so after the issue became well known on the media. The chief minister has also taken notice of the matter and asked the police chief to make sure that the culprits get exemplary punishment.