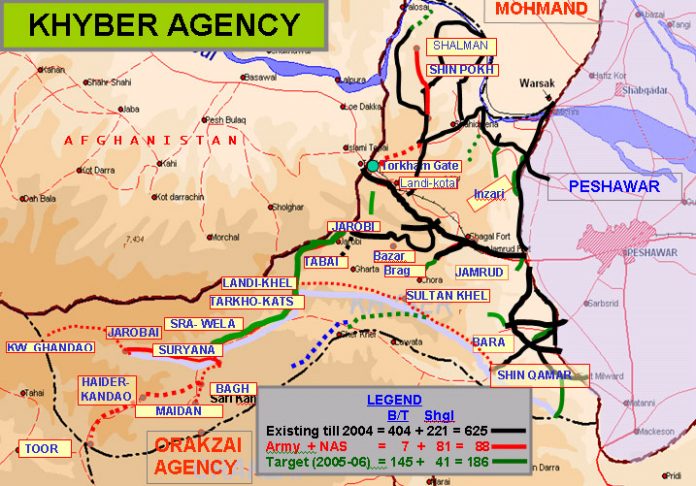 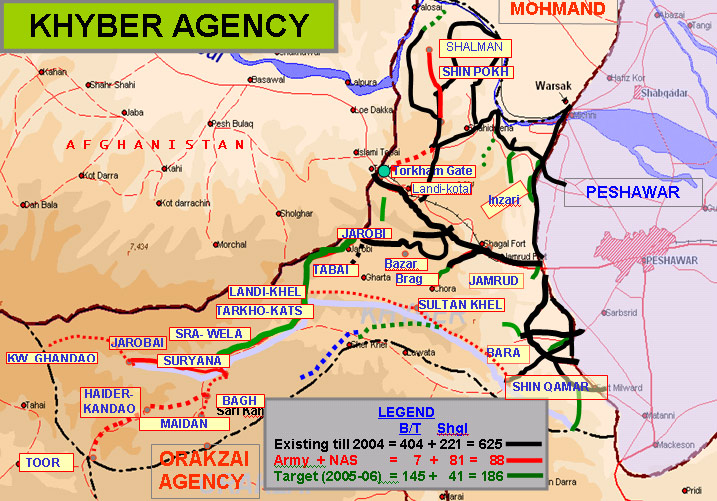 All the four had been shot somewhere and later the bodies were dumped in Galla Khan Bagh in Akakhel area on 19 October.

In separate incident, four tribesmen, including suspected militants, were killed when mortar shells were fired on Sipah and Naala area of Bara. Five people,  including two children, were injured in the shelling.