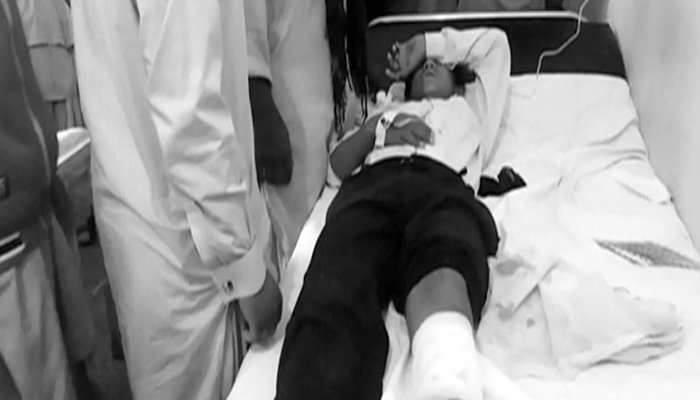 The police said that attackers opened fire at the gate of the school injuring four school children aged between nine to 12 years.

They received bullets on their legs, the police said. The children were rushed to Civil Hospital and are now in stable condition.

Police reached the site and started an investigation. Taking notice of the incident, Balochistan Chief Minister Jam Kamal Khan has sought a report.