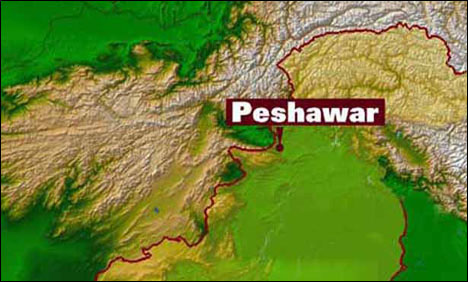 PESHAWAR, 24 April: Five persons, including four cops, have sustained injuries in an attack on a police van in Peshawar.

Police said a vehicle of the Emergency Response Force was parked in front of the Gulbahar Police Station in the morning today when an explosive device planted in a flower pot exploded. Four police personnel and a civilian sustained injuries in the incident.

The injured persons were taken to the Lady Reading Hospital where the doctors said their condition was out of danger.