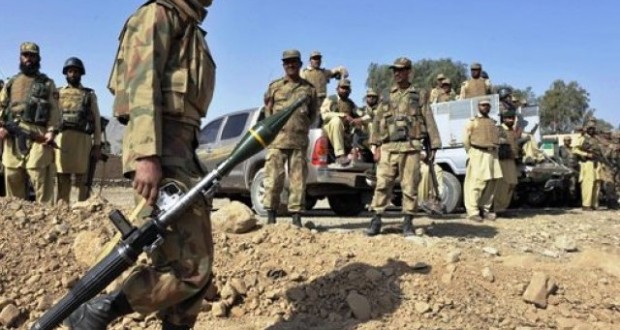 Officials said that the security personnel were on routine patrol in Semakai area of the agency that located near Pak-Afghan border when two road side bombs hit their vehicle.

As a result, four officials were injured who were rushed to a military hospital in Thall where doctors said they were in stable condition. The security forces have closed Pak-Afghan border due to Moharram to ensure peace in the area.