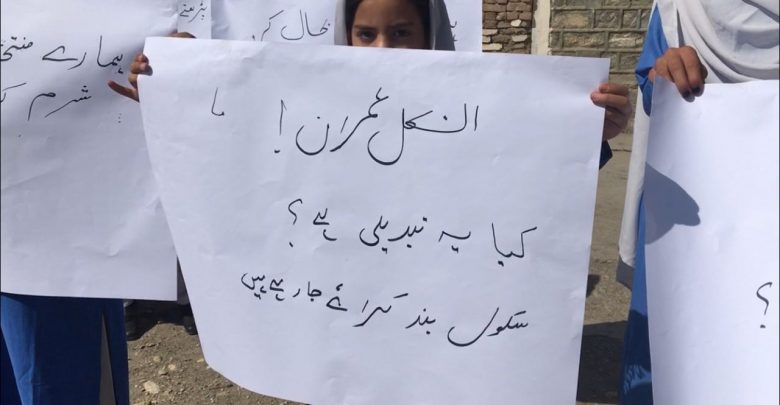 The teachers used to teach more than 250 students at the school but the district administration stopped giving them salaries after merger of former Fata with Khyber Pakhtunkhwa.

Students of the school staged a protest demonstration to protest non-payment of salaries to their teachers and demanded to bring the teachers back to the school.

The protesting students were holding banners and placards inscribed with demands for payment of salaries on time. They said they would not be able to continue their studies if their teachers were not brought back.

When contacted, Deputy Commissioner Faqir Khan Wazir said that teachers were paid from Political Agent fund that has been abolished.

He said that case of women teaching staff along with other employees who would get salaries from PA fund has been forwarded to concerned authorities in Fata Secretariat which is awaiting approval of high ups.