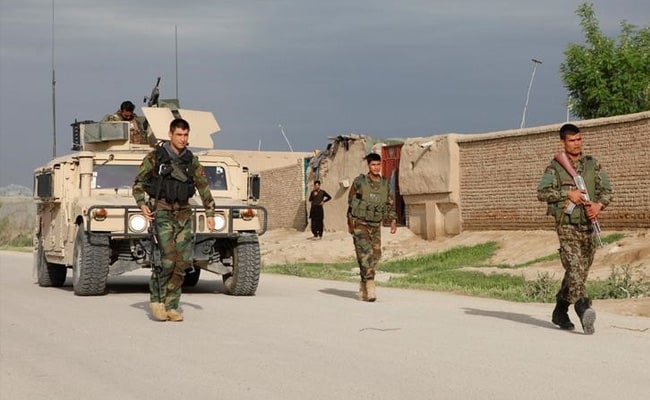 PESHAWAR: At least four people were killed in a car suicide bomb attack in Nangarhar province of Afghanistan on Monday.

Afghan media reported that a tribal elder and candidate for the parliamentary polls Haji Hayatullah Khan was travelling on the Jalalabad-Torkham highway when a bomber attacked his vehicle in Kabul camp area in the evening, the provincial governor’s spokesman Attaullah Khogyani was quoted as saying. He official said the tribal elder along with three other people was killed in the car suicide bombing.

Election for Wolesi Jirga, Lower House of the Afghan Parliament, is scheduled to be held on 20 October. No group claimed responsibility for the attack.

Meanwhile, Nangarhar health officials were quoted as saying on Monday that 160 people have been killed and over 490 wounded in the province in serious security incidents during the last three months. Most of the victims have been civilians. The officials said that more attacks took place in Nangarhar than in Kabul during that period.