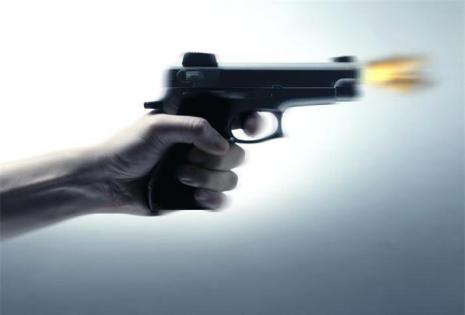 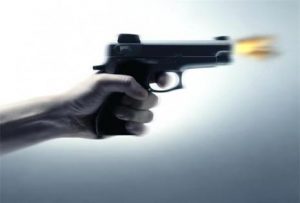 The police say Assistant Sub-Inspector Noor Muhammad along with five other policemen was having Iftar on Ring Road after routine patrol when unidentified motorcyclists opened fire on them. As a result, two policemen Mr Javed and Mr Multan died and Mr Mushtaq and Mr Noor Khan and a waiter of a hotel were injured in the incident.

In separate incident, unidentified gunmen opened fire on a vehicle in Mansehra on 18 July, killing Maulana Zubair and Mr Jehangir dead at Punjab Square. After the incident, the local residents tried to intercept the killers, but the latter lobbed a hand grenade, injuring three people.