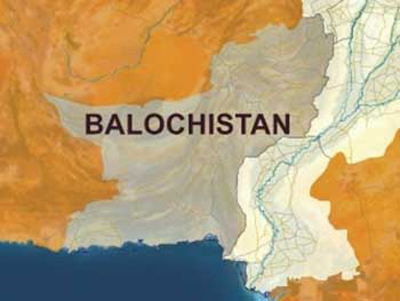 QUETTA, 12 July: The Frontier Corps (FC) has arrested four militants during a search operation in Mangochar area of Balochistan.

Official sources said the operation was carried out in Razankhel area on Saturday. The sources said a suspect was also arrested during operations in Loralai and Panjgur areas. Arms and ammunition were also recovered from the possession of the arrested militants.