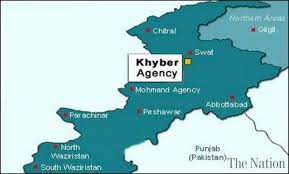 PESHAWAR, 11 July: Political administration of Khyber Agency has awarded the status of Malik to four persons hailing from the religious minorities.

The administration said that it is for the first time that non-Muslims were given this status. The new Maliks include two Christians—Wilson Wazir (chairman of welfare organization), James Michael (caretaker of the Jamrud church)—and two Sikhs—Gurumeet Singh and Naranjan Singh.

Talking to TNN, Wilson Wazir said that after getting the status of Malik they would be able to take up the issues of their respective communities with political administration effectively.