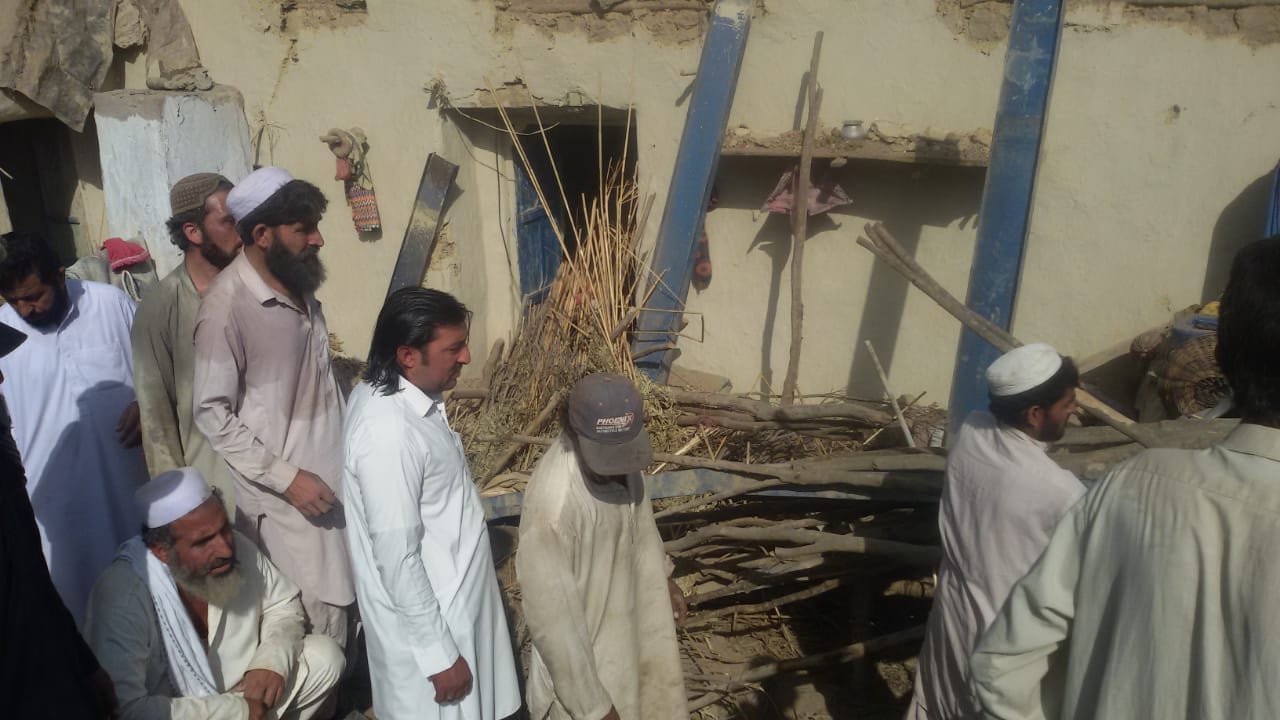 KALAYA: Four persons of a family were killed and another was injured when roof of their house collapsed in Dopaki area of Orakzai tribal district on Sunday.

Levies sources said the roof of Ajmeer’s house collapsed after heavy rain in the area early in the morning when the family members were asleep. The sources said Ajmeer, his wife Amina, four-year-old son Ayan Khan and two-month-old Suleman Khan died in the incident. The local people retrieved the bodies and injured from the rubble on self-help basis. The bodies and the injured were taken to a nearby hospital.

No life loss was reported in the incident. The armed men escaped from the scene after retaliatory fire from the house of Sher Bahadur. Police and security forces reached the spot after the incident.