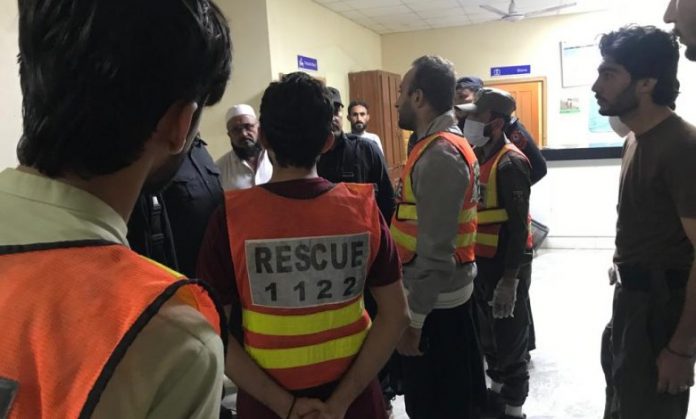 Police said that the Lakki Marwat police station personnel were on a routine patrol when they came under attack near Zainuddin petrol pump on the Mianwali Road. Four cops including an assistant sub inspector were killed in the attack.

The assailants managed to escape from the scene following attacking the police patrol.

Police said that a search operation in going on the area.