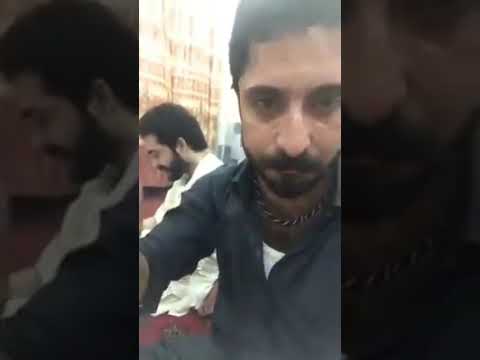 PESHAWAR: The Khyber Pakhtunkhwa Police on Monday terminated four policemen, including two former station house officers (SHOs), in a case of torture and humiliation of a citizen, Amir Tehkali in police custody in Peshawar.

The decision has been taken on the recommendations of a judicial commission headed by Justice Lal Jan Khattak to probe the incident.

A video of torture of Aamir Tehkali, a resident of Tehkal area of Peshawar, by police went viral on the social media in June this after which the Peshawar Police came under sharp criticism over its methods to deal with trivial cases.

This video went viral on the social media within no time which drew sharp criticism from people and also triggered protests demanding justice for the torture and humiliation victim.

After massive protests, a judicial commission was constituted for probing the incident. After completing probe in the incident, four policemen have been terminated from their jobs.

He said KP Police was striving hard for restoration of people’s confidence in law enforcing agencies.