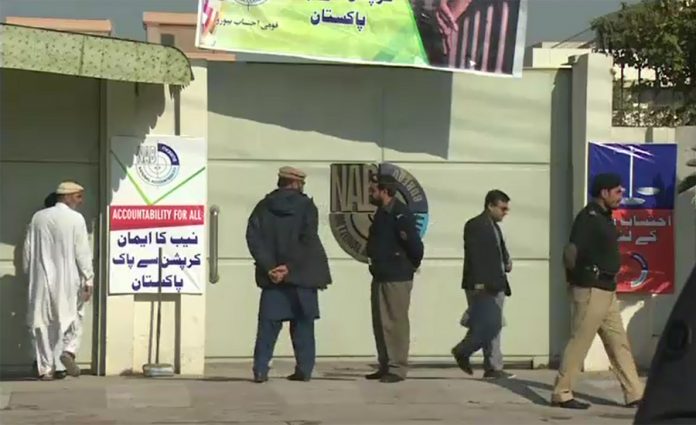 PESHAWAR: In a surprise move, four prosecutors of the National Accountability Bureau (NAB) Khyber Pakhtunkhwa resigned on Tuesday after serving the Anti-craft body for the last several years.

Resignations were tendered at a time when NAB is dealing with important cases, which include the Malam Jabba land scam in which the current and former Chief Ministers of the province has appeared before the anti-craft body.

The resignations of the seniors prosecutors are likely to impact the ongoing cases in the accountability courts.