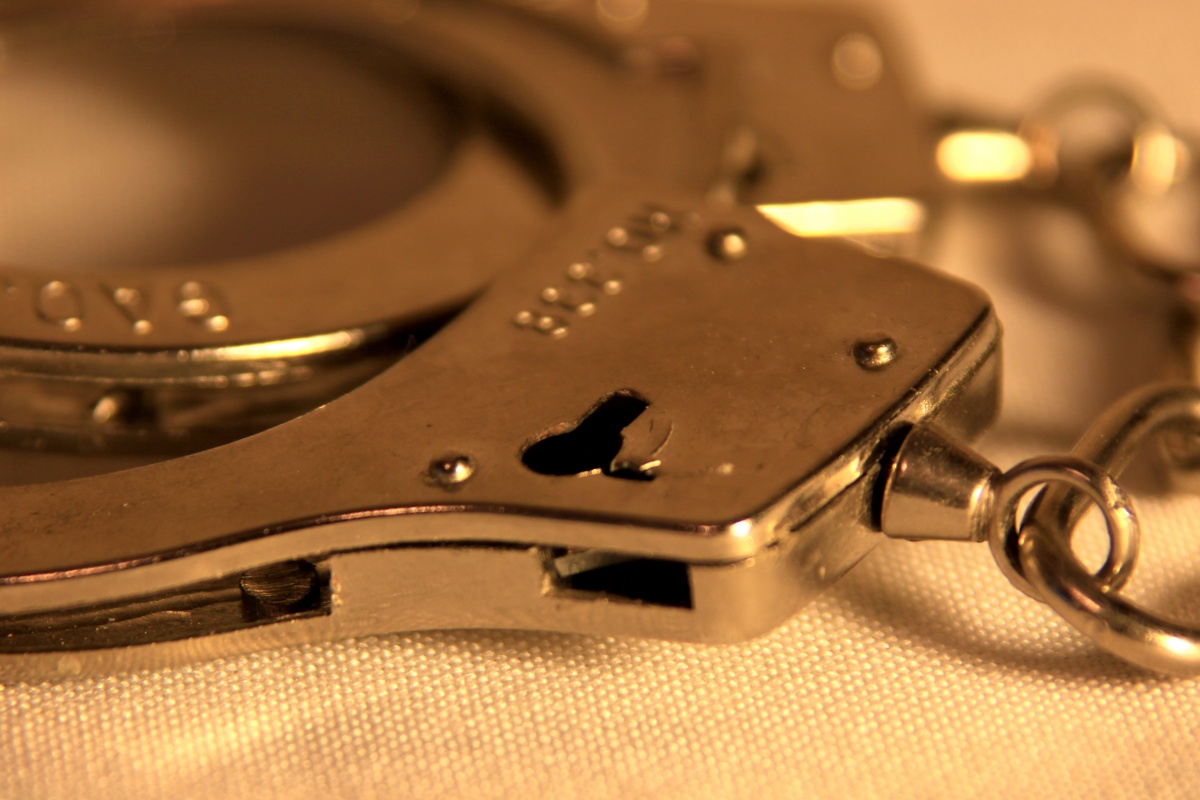 PESHAWAR, 28 April: The Counter-Terrorism Department (CTD) in a joint raid with a federal spy agency has arrested four terrorists in Peshawar.

The CTD officials said the raid was carried out on a house in Badhber area of Peshawar yesterday. They said terrorists opened fire during the raid due to which the security forces retaliated. They said one terrorist was also arrested in injured condition.

The CTD said arms were also recovered from the arrested militants. It said the terrorists were involved attacks on Peshawar and Islamabad Judicial Complex.