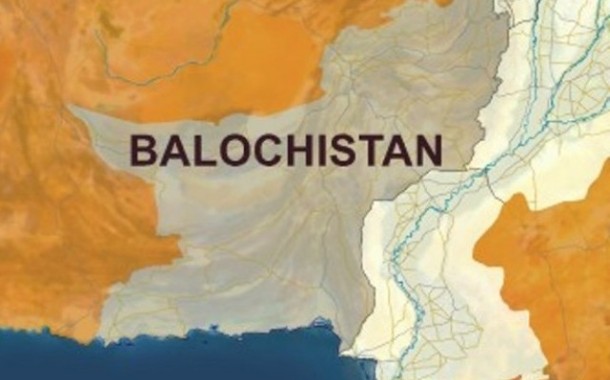 QUETTA, 14 May: The security forces have claimed killing four terrorists in Kalat and Mastung areas of Balochistan.

The security forces said they were conducting search operation in these areas when terrorists opened fire on them. They said an FC man was also injured in the firing.

The security forces added that a huge quantity of arms and ammunition were also recovered during the search operation.