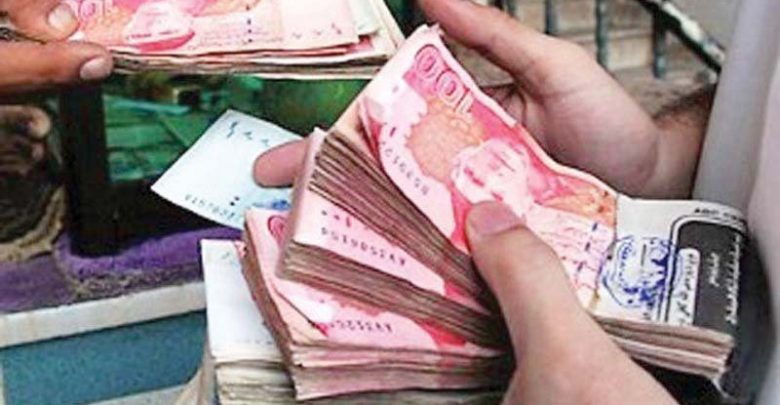 BARA: Amid recovery of billions from fake bank accounts, fraudsters withdrawn Rs0.3 million from the account of a resident of Bara after getting his account details.

Talking to TNN, 30-year old Muhammad Ameen said that he received a phone call and the callers introduced themselves to be officials of the State Bank of Pakistan.

The caller asked for provision of complete details of my account and said that they were investigating to confirm if this was real or fake account as fake accounts have been registered in the name of of poor people.

“The caller asked to provide account, ATM and national identity card numbers and said that he will soon receive a message of confirmation from 4250 number therefore I should provide him with complete details,” he said while quoting the unknown caller.

He said that he received message on his mobile phone 10 minutes after he provided the details and he found out that Rs0.3 million has been withdrawn from his account.

“I thought they were really investigating to confirm if my account was real or fake as we daily hear news of fake accounts resurfacing in the name of vendors therefore I provided complete details,” Amin said.

People have been receiving phone calls from unknown callers who introduced themselves officials of Pak Army and demand details of account numbers and details of bank accounts. They say they have got details from Census forms and want to make people’s accounts secure.