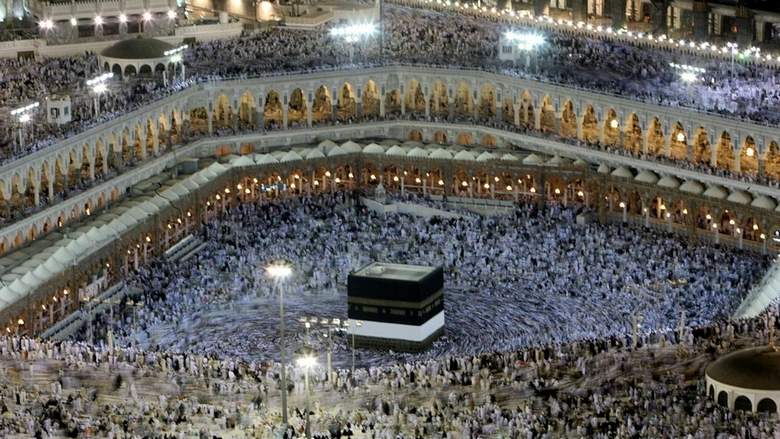 PESHAWAR: A Frenchman committed suicide by jumping off the roof of the Grand Mosque in Makkah, Saudi Arabia, on Saturday.

The Saudi official SPA news agency reported that a foreign national jumped from the roof of Masjidul Haram in Makkah to the courtyard below due to which he died on the spot.

A video of the tragic incident has gone viral on the social media. In the video, the Frenchman can be seen jumping from the roof of the Masjidul Haram to the ground floor. The pilgrims present in the Grand Mosques panicked after the incident.

Millions of Muslims from around the world travel to Saudi Arabia every year to perform Hajj and Umra and visit holy sites.