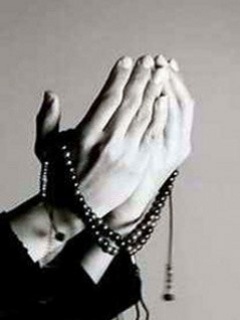 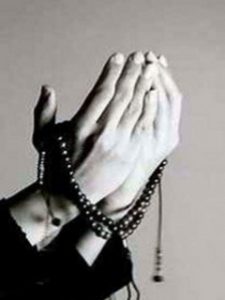 PESHAWAR, July 25: Muslims in Pakistan and rest of the world are observing the Jummatul Wida, the last Friday of the holy month of Ramazan, with religious fervor while Pakistanis are observing Friday as day of mourning over atrocities in Gaza.

Prime Minister Nawaz Sharif has announced to observe Friday as mourning day to protest Israeli aggression against Palestinians. The prime minister has also announced aid worth 100 million rupees for the victims of Israeli violence in Gaza, Palestine.

Religious scholars in their sermons of Friday prayers prayed for progress, prosperity and peace of Pakistan and the Muslim Ummah.

They emphasised on unity among Muslims and efforts to discourage terrorism. They also prayed for displaced people of North Waziristan and the Palestinians.

Meanwhile, Israeli air strikes at various places, including a school set up by the United Nations in Gaza last night, killed about 100 people, including children and women.