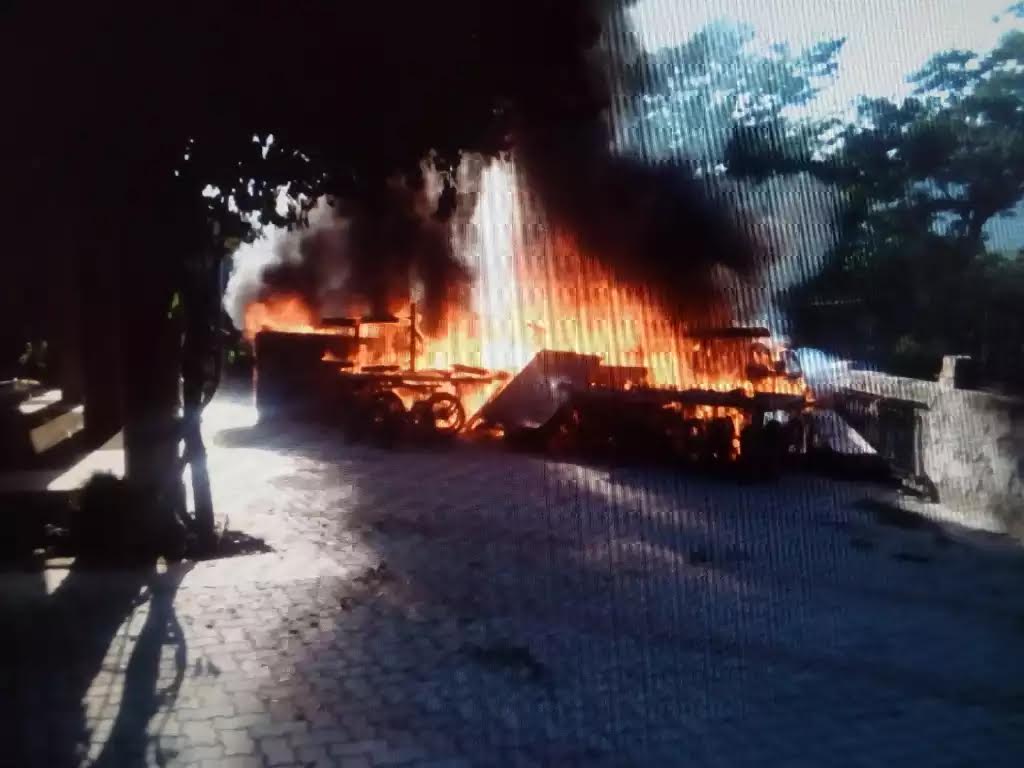 ABBOTTABAD, 6 September: The Municipal Committee of Havelian has set on fire over a hundred fruit and vegetable pushcarts after which the vendors have decided to take the matter to the court.

The vendors said they sale fruit and vegetables in various areas of the city to earn livelihood for their families. They alleged that the Tehsil Municipal Administration (TMA) officials and men of the nazim and Member Provincial Assembly on Monday confiscated their pushcarts and set them on fire in the name of operation against encroachments. 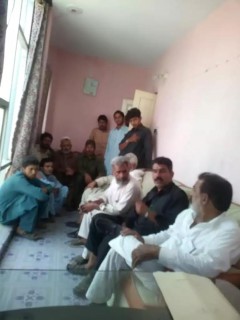 The vendors alleged that the men of politically influential people also receive daily extortion from them due to which they are facing a very difficult situation. They said they will launch a protest movement against extortionists and will go to any extent to get justice.