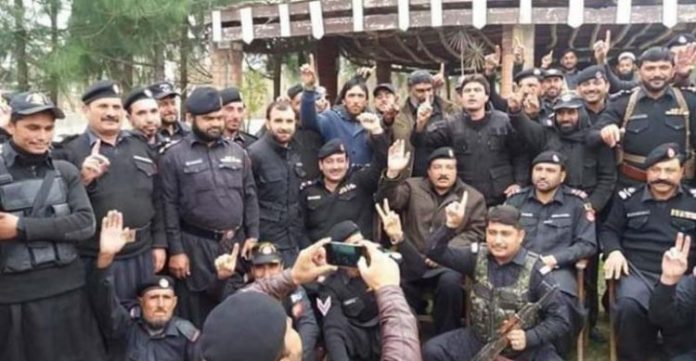 WANA: The government has released funds for payment of salaries of Khassadar force personnel of South Waziristan tribal district which were blocked for the last 10 months.

The salaries of Khassadar personnel were not paid in South Waziristan for the last 10 months due to which they were facing a lot of difficulties. Khassadars had staged several protests for the release of the salaries and they had also boycotted their duties.

On April 28, 1,400 Khassadars had vacated their security check posts and refused to perform duties over the issue of non-paid salaries. They had refused to work further without payment of salaries.

Subedars Umar Wazir, Rasool Jan and Salam Wazir from Ahmedzai Wazir, Sulemankhel and Dotani tribes told TNN that their families were starving and they were compelled to remove their children from schools due to lack of money. They said they were unable to feed their families and pay fees of their children in schools and their lives were becoming more difficult with each passing day.

Khassadars at that time said they had no other option, but to boycott their duties as they had exhausted all other options.

The issue of payment of salaries to Khassadars surfaced after merger of erstwhile Fata with Khyber Pakhtunkhwa. There was a lot of debate on the future of the Khassadars as the government planned to extend the sphere of the KP Police to tribal districts. After several protests by the Khassadars and Levies personnel, the government eventually decided to merge them into KP Police and give them police ranks according to their existing position in the tribal forces. While some quarters have appreciated the decision, there are also many who raise questions about the capacity of Khassadar force to handle the responsibilities of Police force.

After handling that issue, the government has now started resolving the issue of unpaid salaries of Khassadars which will end uncertainty about their future.