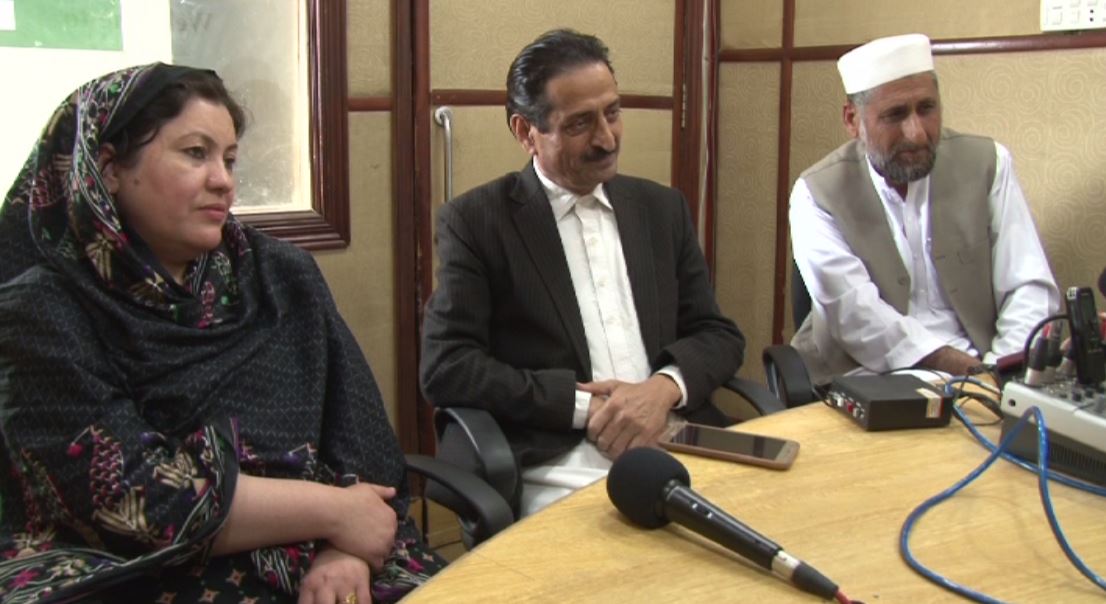 Under the Pakhtun traditions, a Jirga is an assembly of tribal elders to resolve problems and disputes among rival parties. The Jirga system is in vogue in FATA since the known history and it is still the most effective tool to resolve disputes or issues.

People also resort to Jirga system in FATA due to lack of any other alternative system of courts and writ of police. The Jirgas decide cases expeditiously and people also accept its decisions. Whenever a dispute emerges between two or more persons or families, the tribal elders under the Jirga system resolve the dispute in accordance of tribal traditions

Haji Shah Wali Khan, a tribal elder from Bajaur Agency, says Jirga is an important institution under the tribal traditions. He said under this system the aggressors are punished and justice is provided to victims. “Jirga is an effective tool to punish the wrongdoers. The Jirga members receive security from both the parties in advance and impose heavy fines in case of violation of discipline by any party,” he told TNN. 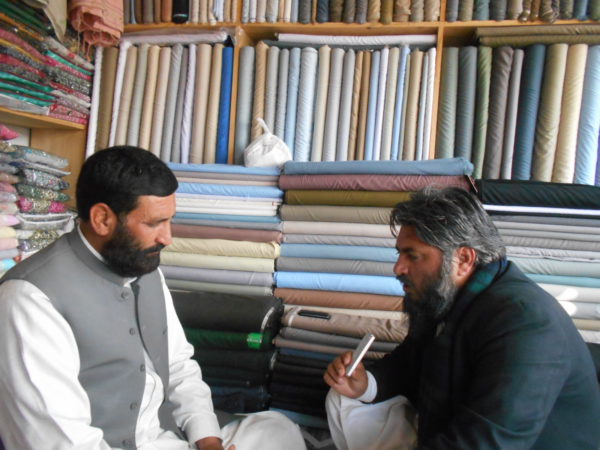 Jirgas not only resolve disputes, it also takes stock of administrative issues. 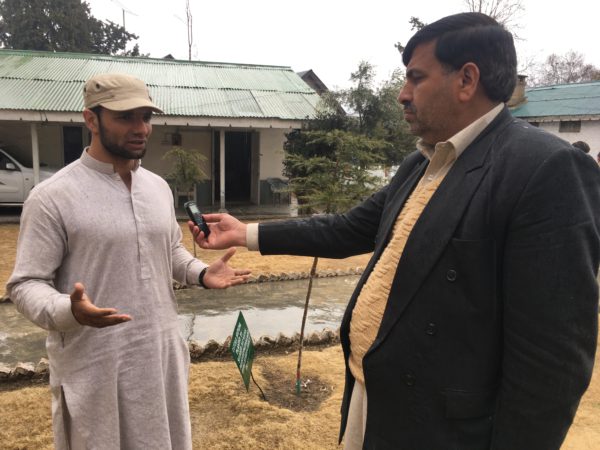 However, Noor Muhammad, a Jirga member from Mohmand Agency, believes Jirga is an integral part of Pakhtun culture which will stay under all circumstances.”Like the Panchayat system in Punjab, the Jirga system in FATA will also persist no matter a hundred other courts function there,” he said. 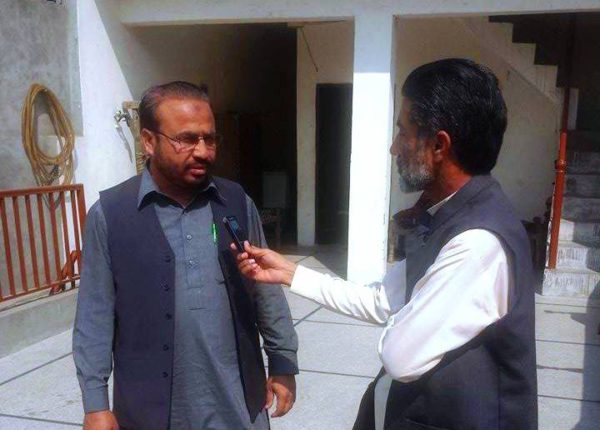 The FATA reforms package also envisages extension of High Courts and Supreme Court’s jurisdiction to FATA. Residents of the region have expressed mixed opinions about the future of Jirga system in case mainstream judiciary system is extended to tribal areas

Khial Din from Orakzai says, “Jirgas will continue to function in FATA as the courts also support this system. This system quickly resolves issues between individuals or parties.” 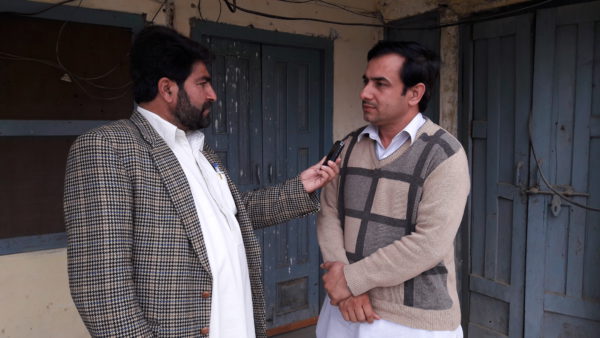 Sanam from Parachamkani, Kurram Agency, says Jirga is an out-dated system which should come to an end now.

Fazle Khaliq from Khwezai, Mohmand Agency, says Jirgas are still functioning in Khyber Pakhtunkhwa and dispute resolution committees have been set up at police stations.

Nadia Saba Dawar from North Waziristan Agency says women have no participation in Jirgas. “It doesn’t bother me as women have no concern with the Jirga system,” she told TNN. 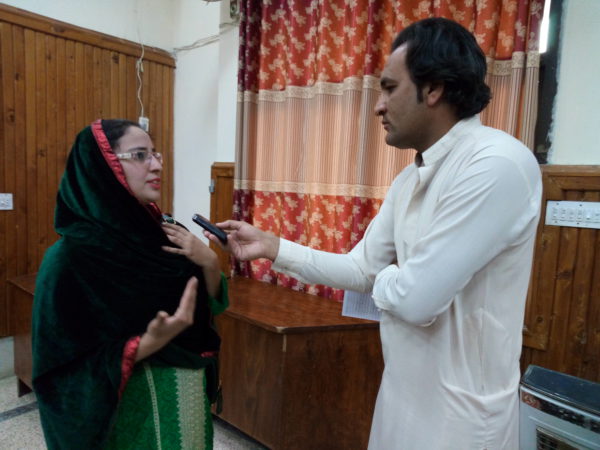 Muhammad Noor from Dattakhel, North Waziristan, says, “Jirga will lose significance with change in the administrative system. Matters will be resolved according to the will of the government after introduction of reforms.”

Rahidullah from North Waziristan says the local elders have better knowledge of issues and they will further strengthen the Jirga system. “However, the politically appointed Maliks may lose powers under the new system,” he said.

Wakeel Afridi from Bara, Khyber Agency, says Jirgas are still functional in settled areas and similarly they will continue in tribal areas.

Rahimullah from Landikotal, Khyber Agency, says people will utilise both systems. “Some people will go to courts, while others will prefer Jirgas. The Jirga system will improve as it will face competition from judicial system,” he said. 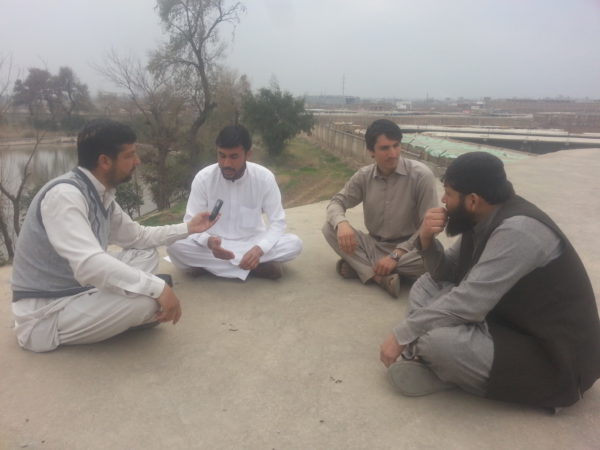 Besides general public, tribal elders, lawyers and social activists are taking part in discussions on the future of Jirga system in FATA after implementation of reforms. TNN has conducted an interview of Mian Lal Badshah Safi, a trader from Mohmand Agency and local elder, Abdul Karim Mehsud Advocate from North Waziristan and Naheed Afridi, a women’s rights activist, on future of the Jirga system. 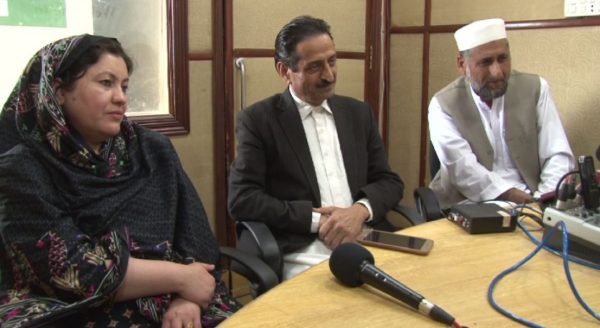 TNN (from Karim Mehsud): What kind of Jirgas are currently functioning in FATA?

Karim Mehsud: Presently there are three kinds of Jirgas in FATA. The Jirgas functioning in political courts are called official Jirgas, the second type is known as private or personal Jirgas, which resolves disputes between two or more persons or parties under tribal traditions, and the third form is called Qaumi Jirga which decides major issues and wields significant influence. Unfortunately, the Jirgas carried out in the political compounds are not fully independent as they are influenced by the tehsildar and officials concerned. Private Jirgas are effective as rival parties agree to its decisions.

TNN (from Mian Lal Badshah): Has the Jirga system witnessed any change with the passage of time?

Mian Lal Badshah: Jirga used to be a very strong institution in FATA as there was no judicial system or the government interference in tribal affairs. Small problems like disputes of demarcation of lands and quarrels were resolved by the Jirgas in a single sitting, while, major disputes were also resolved by the tribal elders. However, elders at that time were undisputed and honest and they were very sincere with the tribal people. After interference of the government in the Jirga system, the institution became controversial and people became fed up with it. Now trivial issues remain pending with local Jirgas despite payment of lakhs of rupees by the rival parties. Jirga has lost its significance now mainly due to involvement of money in the system.

TNN (from Naheed Afridi): What is your opinion about the Jirgas?

Naheed Afridi: We naturally oppose the Jirga system as it is all about men. Women have no representation in this patriarchal system and its decisions often come against women.

TNN: Will the proposed reforms package in FATA will bring any change in the Jirga system?

Naheed Afridi: Change is inevitable because the decisions of the Jirgas were binding on women in the past, but the situation is changing now. Reforms will give tribal women right to approach courts for resolution of their disputes. Jirga system will have to adapt to current scenario to ensure its survival.

TNN (from Karim Mehsud): Mian Lal Badshah and Naheed Afridi are not in favour of Jirga system. How will you respond to it?

Karim Mehsud: It is a very positive development that reforms will rid the FATA people of the Frontier Crimes Regulation (FCR) law, while keeping the Jirga system, traditions and customs intact. If the judiciary is separated from executive in FATA, then the Jirga system may survive as it mainly deals with judiciary.

TNN: Can the Jirga system co-exist with the judicial system or it may cause conflict?

Karim Mehsud: No clash will occur as our Constitution also gives protection to traditions and customs. Also in Europe, Customary Law has a strong status. Other things like penal code and criminal procedure code will function as passed by the National Assembly. However, the traditions will stay. Some traditions like Swara and honour killings, which are against the teachings of Islam and Pakhtunwali, will die a natural death.

TNN (from Mian Lal Badshah): Kareem Mehsud believes that the significance of Jirga system is increasing, rather than decreasing. Will you agree to his assertion? 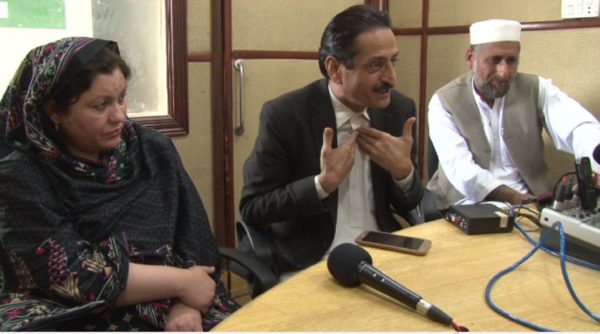 Mian Lal Badshah: Jirgas have lost their significance. Some of decisions by Jirgas are against basic human rights and Islamic teachings. We arranged a Jirga of Afridi tribe and took Rs200,000 each from both parties. All the 10 members of the Jirga distributed the money immediately. Jirga has become a business now and people use this institution to mint money. The FATA Tribunal Jirgas receive a huge amount of money. Jirga members also secretly receive money, which is great injustice.

TNN: So you think that the judicial system will resolve all problems. However, the main issue is that what will be the position of land disputes resolved a hundred years ago. If a party to the conflict believes that he can get more through the court now then how the judiciary will deal with such a situation?

Mian Lal Badshah: In the past, land distribution was made without any proper demarcation or measurement and people agreed to that distribution. The land issues settled already cannot be raised again and the courts will not interfere in those issues. The issue should not be complicated. Settled disputes through the old Jirga system will not be challenged in the courts. People will automatically go to the courts when Jirgas will become ineffective. People will stay away from Jirgas when they will realise that this system is of no use to them.

TNN: So what are the prospects for the tribal people in changing scenario?

Mian Lal Badshah: Nothing practical has been done so far. We will cross the bridge when we come to it.

TNN (from Karim Mehsud): How you can be so sure that administrative changes will strengthen Jirga system in FATA?

Karim Mehsud: Jirga system is part of our genes and I will not link it to the political administration. Tribal people cannot do without this system. Establishment of courts will be a welcome step and it will further refine the Jirga system. It will prompt the Jirgas make more transparent decisions.

TNN from (Naheed Afridi): Do you expect women’s representation in Jirgas after administrative changes?

Naheed Afridi: I am sure that women will not get representation in the Jirga system. Judicial system will surely bring an end to Jirga system.

TNN: So you will be happy with end of Jirga system?

Naheed Afridi: Off course we will be happy to get access to courts to raise our issues.

TNN (from Karim Mehsud): How changes in administrative system will challenge the traditional Jirga system?

Karim Mehsud: I believe that Jirga system will continue to work to tackle challenges. Jirgas will face no hindrance. However, if the judicial and Jirga system work in unison, people will get quick and inexpensive justice. Courts take time to collect evidences, while the Jirga system acts quickly. We cannot keep the Jirga out of tribal system.

This article has been translated from TNN programme ‘Badloon’ which discusses political activities and reforms process in the tribal areas. TNN producers Shan Muhammad and Abdul Qayyum prepared this programme which was broadcast from six radio channels of FATA and Khyber Pakhtunkhwa.