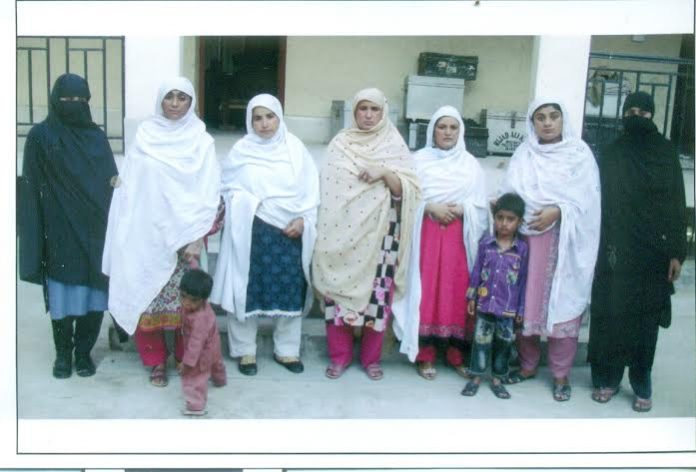 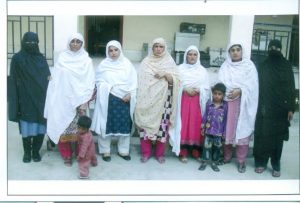 MARDAN, June 2: The police in Mardan district have busted a gang of robbers by arresting seven accused including five women.

The police say they arrested the gangsters from a passenger coach from the Bypass Road on a tip-off. Cash amount and gold jewellery were also recovered from them.

The police officials say the gang, including two men and five women, was wanted in a number of robberies and extortion cases.

The Deputy Superintendent of Police Hayatabad circle, Mr Banaras Khan, said the accused had also killed a driver on resistance in the past.