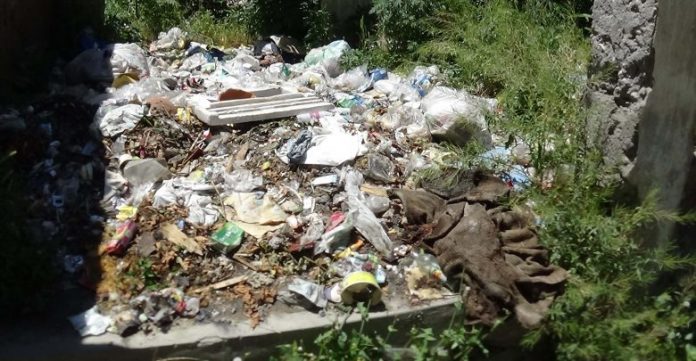 CHITRAL: The garbage at the District Headquarters Hospital Chitral is posting serious threat to the health of the people visiting the hospital, while the concerned authorities seem to be least bothered.

Local sources said the garbage is scattered in the hospital for the last 10 days and no one is coming to lift it. The patients at the hospital and attendants are facing a difficult situation due to garbage at the hospital as it is creating stinky smell.

A person who brought a patient to hospital said the healthy people are also in danger of getting ill due to the pollution and foul smell created by the garbage. He said it is a matter of grave concern that syringes and injections have also been dumped in the garbage which can spread dangerous diseases like Hepatitis and HIV etc. 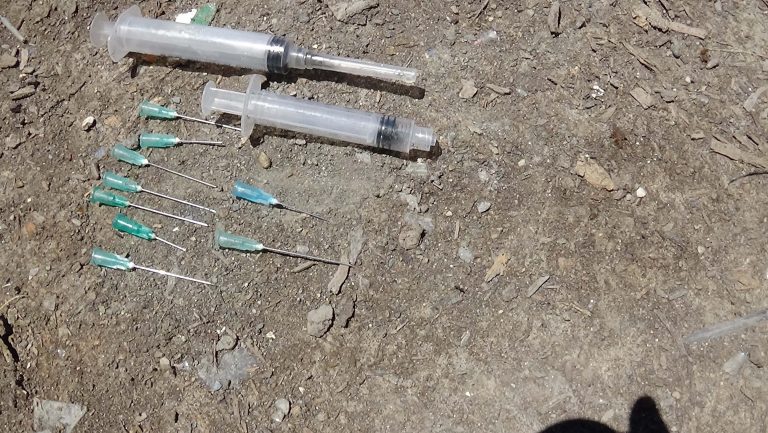 When TNN correspondent telephoned Tehsil Municipal Officer Naseer Qadir over the issue, he immediately sent a vehicle to lift the garbage.

When the issue was brought into the notice of Acting Medical Superintendent Dr Sheda, he admitted that the problem of garbage must be resolved. He immediately started inspection of all the wards and found that the cutting machine of syringes was missing from the Emergency Department. However, the same machine was available at other wards.

Trade Union president Shabbir Ahmed said TMA used to voluntarily send a vehicle for lifting the garbage, but now the problem has emerged. He said it is the responsibility of the hospital administration to repair the incinerator machine to dispose the garbage. He said there is no problem of garbage lifting vehicle as such and the real problem is about dedication and motivation to one’s job.

The incinerators in many hospitals of KP are out of order and they have made own arrangements for lifting and dumping of garbage.