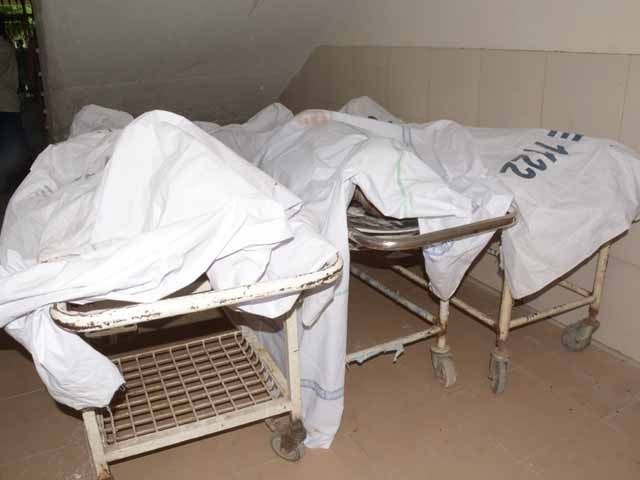 PARACHINAR, 19 November: A woman and her daughter died due to gas leakage in a house in Shingak area of Parachinar, Kurram Agency, on Saturday night.

The local administration said a person named Wazir-e-Aala had lighted gas heater due to extreme cold weather in his house in the night. Due to gas load-shedding, the heater was doused after which gas accumulated the room. The wife and daughter of Wazir-e-Aala died due to accumulation of gas in the room.

Such incidents often occur during winter in Pakistan due to lack of precautionary measures.